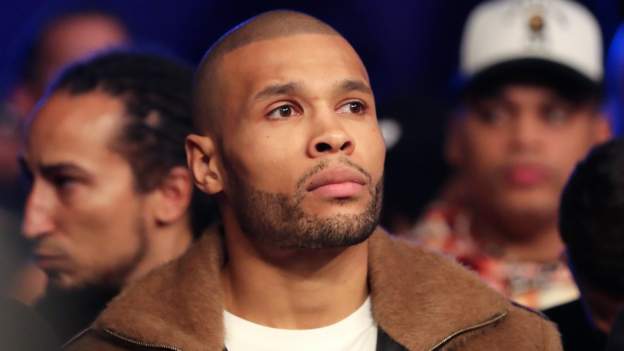 Chris Eubank Jr says his fight cancellation is “surreal” after it was called off because of medical concerns for his opponent Anatoli Muratov.

Muratov had been a late replacement for Sven Elbir, who tested positive for Covid.

Eubank, 32, confirmed he will be fighting again in two weeks’ time.

“Nothing like this has ever happened in my career. The first opponent gets Covid, the second opponent fails a medical the day of the fight.” Eubank told Sky Sports.

“It’s surreal. It doesn’t seem real. Everything happens for a reason and the plan now is to fight in two weeks’ time.”

Eubank’s opponent has not yet been confirmed.

The cancellation meant Liam Taylor’s fight with David Avanesyan became the headline bout at Wembley. The Russian stopped the British fighter in the second round to defend his European welterweight title.