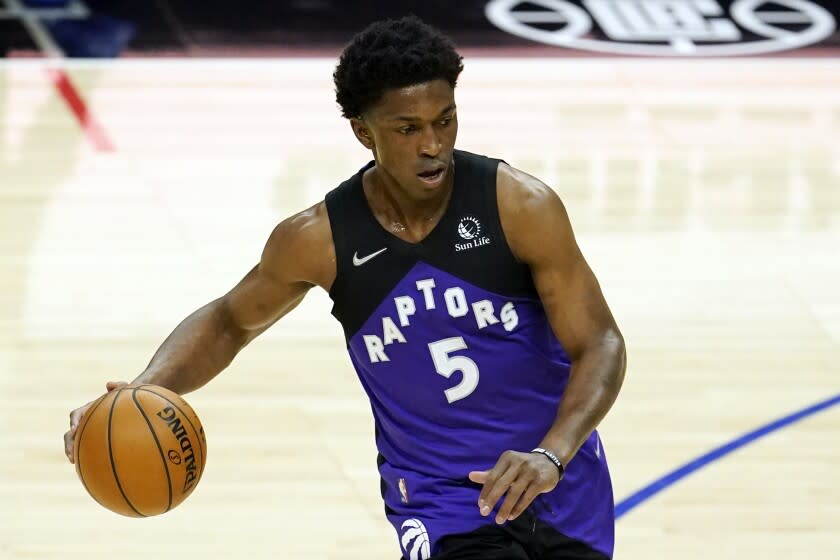 The six-year veteran played the last two seasons with the Toronto Raptors, appearing in 61 games last season while averaging 4.4 points, 2.5 rebounds and 1.5 assists in 16 minutes a game.