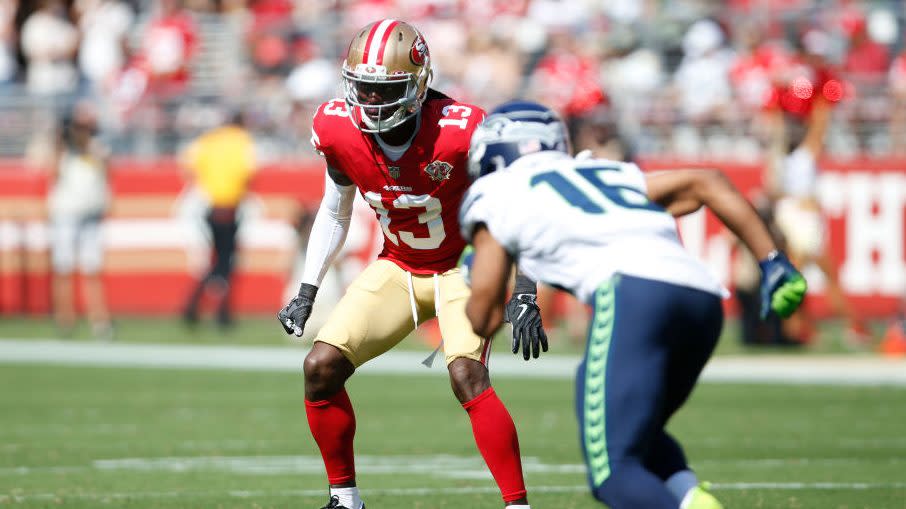 The 49ers are moving on from one of their defensive backs.

Kirkpatrick appeared in six games for the 49ers with one start, recording seven total tackles with one tackle for loss. He started the Week Four loss to Seattle, playing all 56 defensive snaps. He was inactive for Monday night’s win over the Rams.

Kirkpatrick was a Bengals first-round pick in 2012 and spent eight years with the franchise. He then appeared in 14 games with 11 starts for the Cardinals last season.

He has 13 career interceptions and 72 pass breakups.