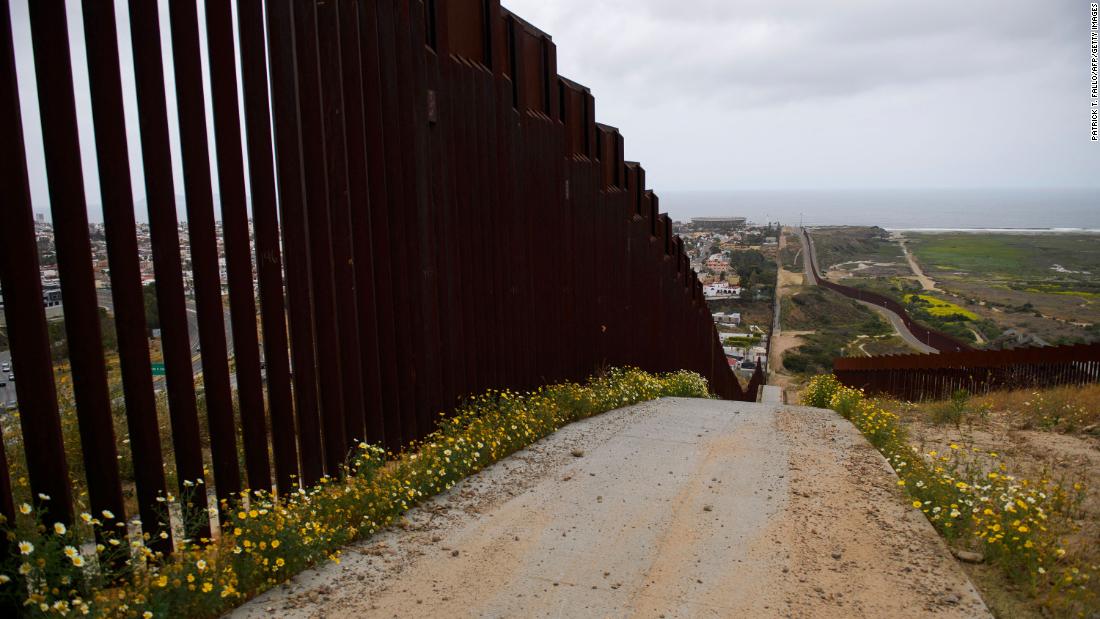 In one of his first actions in office, President Joe Biden had ordered a pause on wall construction and called for a review of projects and funds. Friday’s announcement is the latest in the ongoing effort to cancel contracts geared toward building a wall along the US-Mexico border.
In late July, US Customs and Border Protection terminated two border wall contracts in the Laredo sector that cover approximately 31 miles. DHS said Friday it will cancel all remaining border barrier contracts in that sector.

“CBP will then begin environmental planning and actions consistent with the National Environmental Policy Act (NEPA) for previously planned border barrier system projects located within the Rio Grande Valley, Laredo, and El Centro Sectors,” the department said in a statement.

The latest cancellations cover some 44 miles, according to Texas Democratic Rep. Henry Cuellar.

“U.S. Border Patrol’s Rio Grande Valley and Laredo Sectors will now be able to utilize redirected funds for the deployment of innovative border security technology that helps DHS achieve operational control and provide situational awareness between the ports of entry. Nevertheless, we must continue fighting for Congress to cancel all remaining border wall contracts,” Cuellar said in a statement.

The cancellation of wall contracts in the Rio Grande Valley is particularly significant for landowners who over the course of the Trump administration fought to keep their property.

Generally, the government is allowed to acquire privately owned land for public use, otherwise known as eminent domain. Border barriers built under previous administrations had largely gone up in areas where land was federally owned, but extending the wall, as Trump pledged to, required taking privately owned land.

The Biden administration, as part of its pledge to stop border wall construction, is in some cases also returning property — a welcome move for landowners who have spent years fighting land seizure in court.

“I don’t have words to describe my joy,” Pamela Rivas told CNN when she learned that her land that sits along the Rio Grande Valley had been returned. Rivas’ case dated to 2008, but she said picked up speed under the Trump administration. A Texas judge ordered the return of her land last month.

“It was bittersweet at the beginning because my father wasn’t here to see the outcome. At the same time, I was just thrilled,” she said.

Since 2017, more than 450 miles have been built in multiple locations along the US southern border, including roughly 52 miles where no barrier previously existed, according to US Customs and Border Protection.