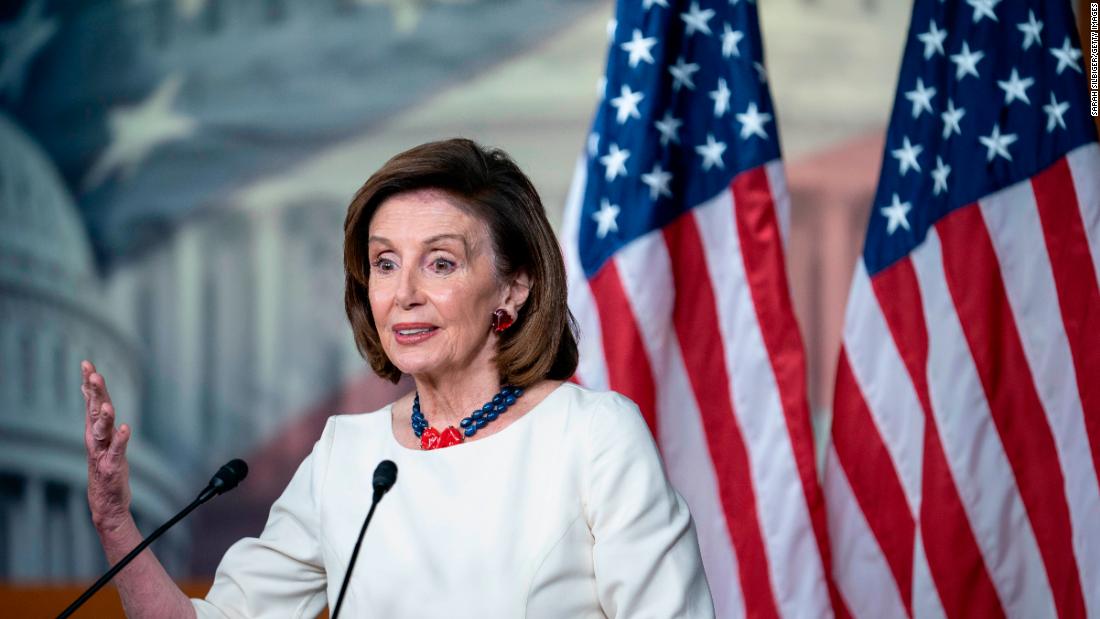 The Congressional Budget Office, a federal agency that provides budget and economic information to Congress, said on Tuesday that it cannot give a definitive date for when it will have a final cost estimate score of the bill. This could push the timetable for when the House can hold a final vote on the bill because a group of moderate Democrats say getting a final CBO score is a prerequisite to their voting for the bill.

CBO Director Phillip L. Swagel said Tuesday that the agency would release individual portions of the bill as they are completed but could not give a specific estimate for when the final report would be done.

“We anticipate releasing estimates for individual titles of the bill as we complete them, some of which will be released this week,” Swagel wrote. “Other estimates will take longer, particularly for provisions in some titles that interact with those in other titles. When we determine a release date for the cost estimate for the entire bill, we will provide advance notice.”

Build Back Better has gone through painstaking and drawn-out negotiations in Congress as Democrats try to find common ground on the massive package that looks to expand the social safety net and address climate change. It had long been tied to the fate of the infrastructure bill, but on Friday a group of moderate Democrats in the House issued a statement committing to voting for Build Back Better as soon as they received a CBO score, which then got enough progressives on board to hold a separate vote to finally pass the infrastructure bill.

“We commit to voting for the Build Back Better Act, in its current form other than technical changes, as expeditiously as we receive fiscal information from the Congressional Budget Office — but in no event later than the week of November 15th,” Reps. Ed Case of Hawaii, Josh Gottheimer of New Jersey, Stephanie Murphy of Florida, Kurt Schrader of Oregon and Kathleen Rice of New York said in a statement on Friday.”

The CBO’s statement on Tuesday makes it all but likely that the final vote on Build Back Better will have to be pushed back for Democrats to have enough votes to be able to pass the legislation.

House Budget Chairman John Yarmuth, a Democrat from Kentucky, told CNN last week he expected a CBO score to take about 10-14 days, and wouldn’t be done until the week before Thanksgiving. Some think it could slip until the week of Thanksgiving, though preliminary estimates could be done earlier.

“That is our plan to pass the bill the week of November 15,” Pelosi said. “We’re very proud of that.”

Pelosi was also asked about the difficulty Democrats have faced in passing climate legislation through Congress in the past. She pointed to the fact that the House passed a cap-and-trade bill in 2009, but the bill couldn’t pass the Senate even with a Democratic majority there.

“When President Obama was president and we had the majority in the first term; we did pass in the House a very strong climate bill,” Pelosi said. “Sixty votes in the Senate is an obstacle that is very hard to overcome and that is another subject for another day, but we did pass that.”