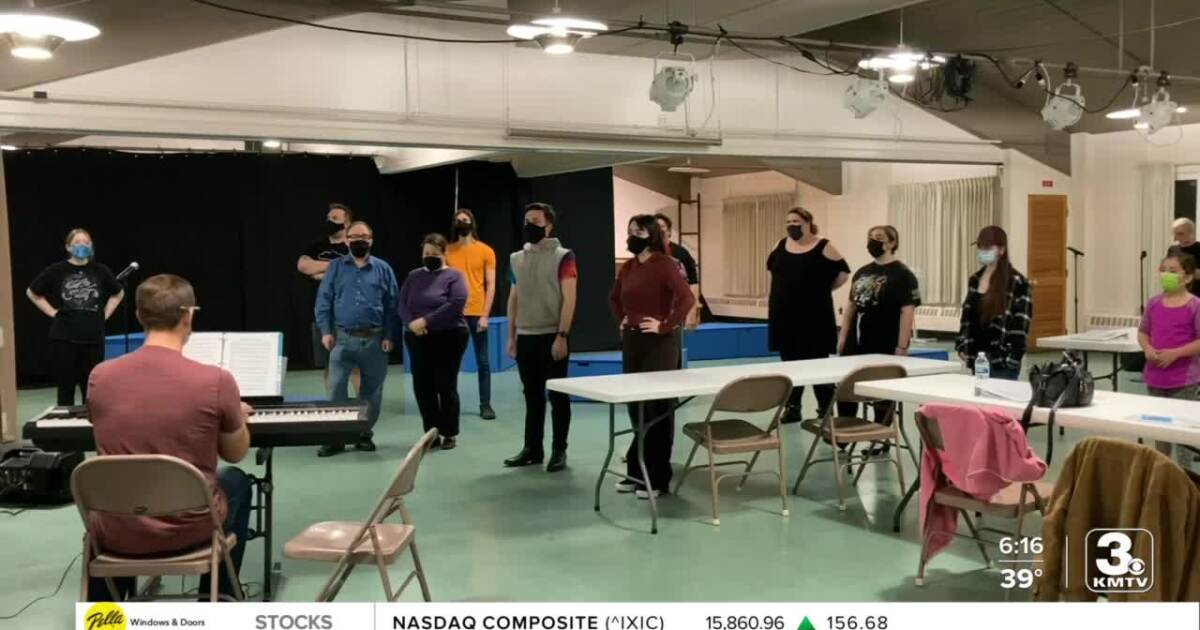 The original founders ran Circle Theatre for over 33 years before retiring, and in 2016, Sillau, a longtime actor and director, took on the role as executive artistic director.

“It was an opportunity to really focus the mission exclusively on inclusivity and what it means to be exclusive in theatre,” said Sillau.

Their goal is to bring opportunities to differently-abled people both on and off stage.

“What we’re wanting to do is focus on the strength of the individual. Meeting individuals where they are to create the best theatre that we can create,” said Sillau.

Austin Hizer is an actor with Circle Theatre. He says with each performance, he hopes to bring joy to the audience and inspire people to just be themselves.

“They really pick great pieces that help show how people can be better to others and treat people kindly,” said Hizer.

Working with a supportive cast and crew that shares a common goal is something Hizer treasures about his experience.

Actress Sophia Kazmierski feels the same way, saying the bonds she’s built make it easier to express herself and explore who she is.

“I’ve become really good friends with them. I’ve had all kinds of meaningful connections with the Circle Theatre,” said Kazmierski.

From casting to rehearsing to performing, Sillau said there’s no one way to do things.

“A few years ago we did a Hobbit and we had a whole group of hobbits with different abilities. Some in walkers, some in wheelchairs. It’s not in the script, but we were able to use the crutches and the wheelchairs as extensions of the characters,” said Sillau.

He believes theatre should be a positive makeup of a whole community.

“If anybody asked me what other theatres could do to be more inclusive, I think they should look around and say who’s not there? Who’s not coming to your doors?” said Sillau.

Download our apps today for all of our latest coverage.

Get the latest news and weather delivered straight to your inbox.