College students turn to writing for those facing mental illness 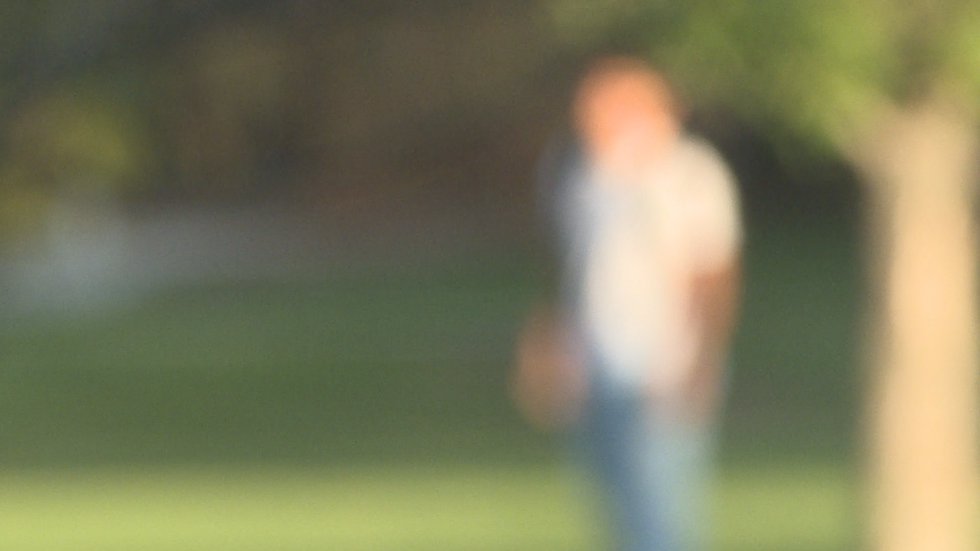 OMAHA, Neb. (WOWT) – An Omaha college student has started a project to encourage those dealing with mental illness or stress to reach out and write about it, in the form of a letter.

Creighton University sophomore Jackson Zuerlein saw too many of his friends struggling with depression, suicidal thoughts, and mental illness. Then a friend wrote him a thank you letter.

”I thought it was the coolest thing ever and I started writing her back,” the 19-year-old said. “And it just hit me and I thought, wow, why don’t people do that for mental health?”

The idea behind Project Outwrite was etched in his mind, and the following day he shared the idea with some collegiate friends. They tested out the idea of pairing up people anonymously, exchanging written letters by mail, to see if it had a positive result. They felt strongly enough about the idea to put it out in the cyber universe, and while it hasn’t yet gone viral yet, letter-writers have joined the project from as far away as Alaska and New York.

As it turns out, Dr. Steven Wengel says there is medical merit to the idea.

“Could there be risks? I suppose, but my guess is people will share a little about their own struggles and I think that’s a healing thing.”

Wengel is a professor of psychiatry and Assistant Vice Chancellor for Campus Wellness for UNO and UNMC. He said an exponential rise in college students reporting mental health issues nationally and the sobering fact that suicide remains the second leading cause of death among young people, make finding personal connections in the digital age critical. He says writing is one answer.

”Journaling is good for the soul, it’s good for the psyche,” he said. “It’s different than talking, verbalizing. Forcing yourself to create written words makes your brain work in different ways so when you’re processing difficult experiences in life, it is quite therapeutic.”

Project Outwrite is in its early stages, and only time will tell if it gains any traction as a means of helping those with mental illness. But Wengel said he is impressed by the energy and altruism exhibited by young people like Zuerlein.

“The notion of forming a connection through a written letter, wow, what a blast from the past and I think it’s a great idea.”