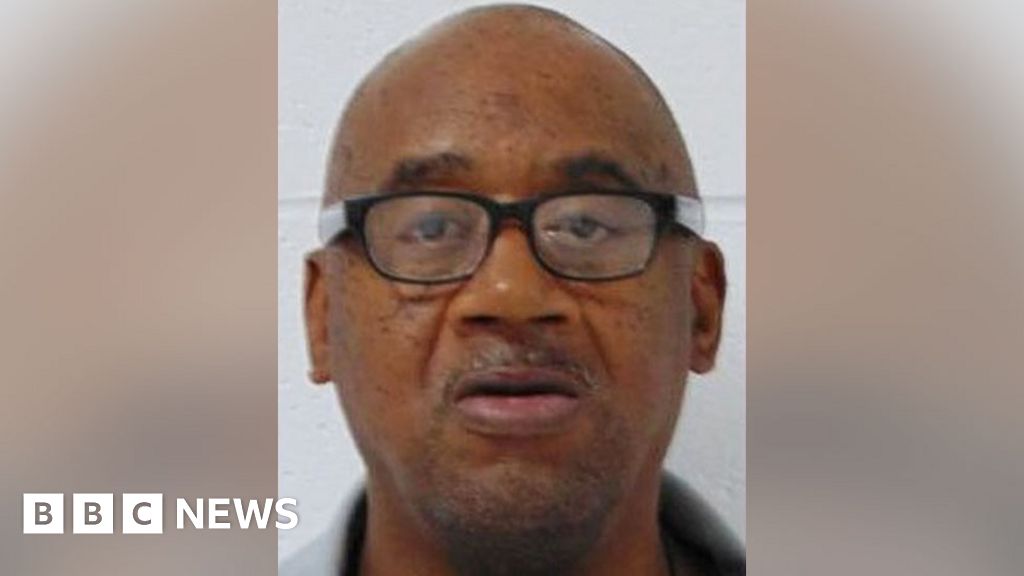 A Missouri man has been executed for murder despite pleas for clemency by advocates who said he had an intellectual disability.

Ernest Johnson received a lethal injection on Tuesday after the US Supreme Court refused to consider a stay of execution earlier in the day.

The 61-year-old’s pleas for leniency had received support from Pope Francis and two members of Congress.

Attorneys for Johnson argued he was ineligible for the death penalty because multiple IQ tests had shown he had the mental capacity of a child and read at a primary school level.

Johnson, a black man, had been born with fetal alcohol syndrome after his mother drank heavily during her pregnancy.

He had also been missing a fifth of his brain tissue since 2008 after undergoing surgery to remove a brain tumor.

Top US court halts Texas execution over religion
The US halts federal executions restarted under Trump
The US executes only women on federal death row
Attorneys pointed to a 2002 Supreme Court ruling that asserts that using the death penalty against Americans with intellectual disabilities violates the Eighth Amendment of the US Constitution, which prohibits “cruel and unusual punishments”.

However, the US state’s top court denied Johnson a stay of execution last year and refused to take up his case again. The state’s Republican governor had also refused to block the sentence from being carried out.

A representative of Pope Francis – who in 2018 changed the teachings of the Catholic faith to officially oppose the death penalty in all circumstances – wrote last week to Missouri’s governor that the pope “wishes to place before you the simple fact of Mr. Johnson’s humanity and the sacredness of all human life”.

But on Monday, Governor Mike Parson announced the state would “deliver justice and carry out the lawful sentence Mr. Johnson received in accordance with the Missouri Supreme Court’s order”.

Writing in support of the execution, Attorney General Eric Schmitt said that the facts of Johnson’s actions “plainly reflect the offender’s ability to plan, strategize, calculate, and scheme effectively”.

Johnson had asked to be executed by firing squad but his request was denied by the Missouri Supreme Court, and he was instead executed by lethal injection.

In a handwritten statement before his death, Johnson apologized for his crimes and thanked his family, friends, and lawyer for their support.

He is the first inmate to be put to death in the state since May 2020 and the seventh to be executed in the US this year, according to the Death Penalty Information Center.