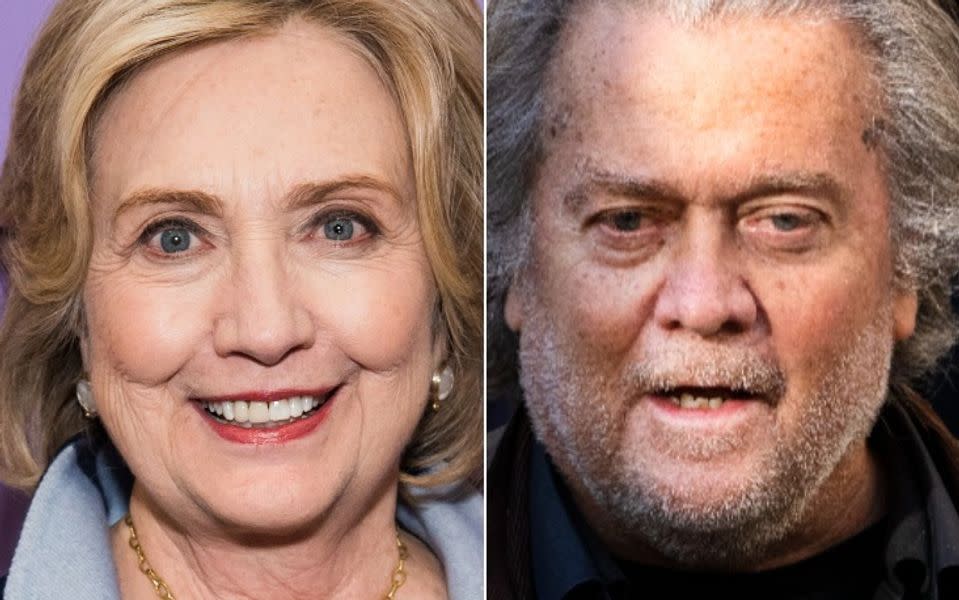 N.Korea’s Kim visits new city in first public outing in over a month

North Korean leader Kim Jong Un visited a new city being built near the border with China and a sacred mountain revered by his family, state media reported on Tuesday, in his first public appearance in more than a month. The northern alpine town of Samjiyon is being transformed into a massive economic hub, called a “socialist utopia https://www.reuters.com/article/us-northkorea-usa-labour-insight-idUSKCN1Q70HZ” by officials, equipped with new apartments, hotels, a ski resort and commercial, cultural and medical facilities. The developing city is near Mount Paektu https://www.reuters.com/article/us-northkorea-kimjongun-explainer-idUSKBN1WW1J9, the holy mountain where Kim’s family claims its roots, and he has made multiple visits since 2018, with the official KCNA news agency touting it as “epitome of modern civilisation https://www.reuters.com/article/northkorea-politics-idINKBN1Y708D.”