How Mac Jones, Hunter Henry and the Patriots offense made history Sunday 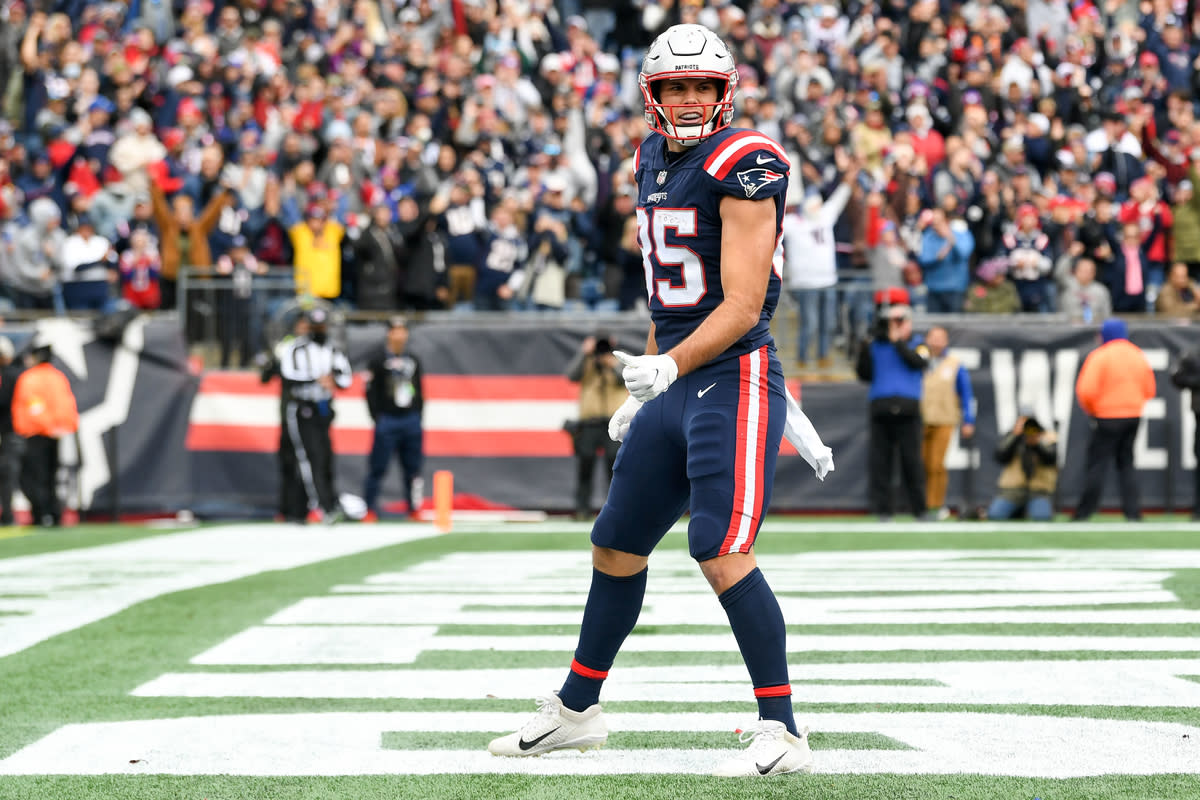 Sunday was Bill Belichick’s 346th regular season game — not to mention his 250th win — as head coach of the New England Patriots.

Yet just when you think there aren’t many more things for the Patriots to accomplish under Belichick, especially in this post-Tom Brady world, here comes Mac Jones to engineer some history.

Trailing 7-0 after the Cleveland Browns scored on the opening possession of the game, Jones led the New England offense on a 15-play, 83-yard scoring drive which took up 9 minutes, 39 seconds of clock — the longest touchdown drive to open a game in the Belichick era.

Jones went 6 for 6 for 55 yards on the drive, including 3 for 3 on third downs with completions to Hunter Henry, Jakobi Meyers and Brandon Bolden. The Patriots found their way into the end zone on a 3-yard touchdown pass from Jones to Henry.

While the opening drive for New England set the record for time, it was just the fourth-longest set of the day in terms of yardage.

Add it all up and the Patriots finished with 452 yards of total offense, their second-largest output of the season after amassing 551 against the New York Jets in Week 7.