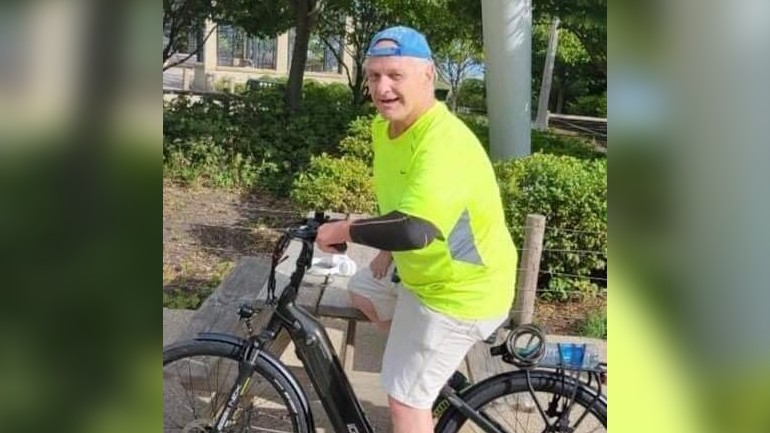 TWIN LAKES, Wis. (CBS 58) — The Twin Lakes Police Department is currently investigating the homicide of a missing 60-year-old man after his human remains were found along a bike trail on Nov. 6.

Authorities say that 60-year-old Kenneth Thoma was first reported missing on Oct. 19 after Thoma was not seen for over a week.

Twin Lakes police added that his disappearance remained under investigation when human remains were found Nov. 6 along a bike trail near Wilmot Avenue and County Highway C.

Reports show that a passing citizen reported that they believed they had found a body buried in a wooded area along a bike trail on Nov. 6.

The Milwaukee County Medical Examiner’s Office conducted an autopsy on the remains, later identifying the body as Thoma’s.

The death is being investigated as a homicide.