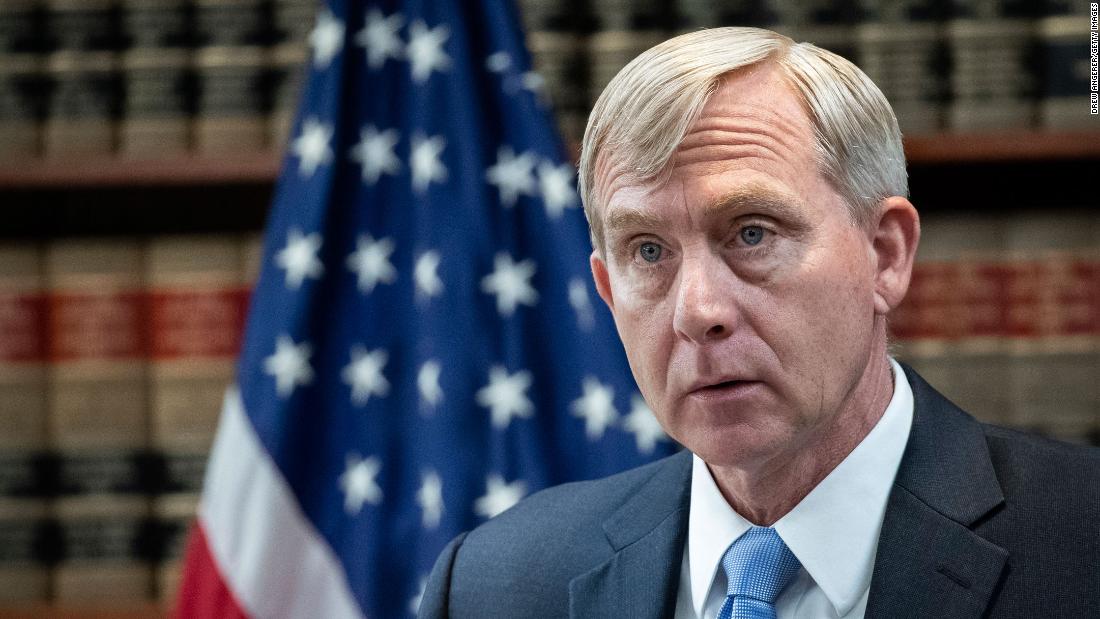 Politico was the first to report on the news of Donoghue’s Friday appearance.

The revelation comes as the select committee has said it’s started interviewing witnesses in private but has not revealed who has sat down for questioning. The panel has sent out two rounds of subpoenas as it pursues witness testimony and other relevant documents in what sources have said likely marks the biggest congressional investigation of its kind in history.

Donoghue served as the acting deputy attorney general from December 2020 through the end of Trump’s term in January 2021 and was in the position on the day of the January 6 insurrection.

He took handwritten notes during a call between then-President Donald Trump and then-acting Attorney General Jeffery Rosen where Trump pressured the pair to take official steps to overturn the results of the 2020 presidential election.

The select committee did not comment on a CNN request for information about Donoghue’s appearance.

A key deadline is fast approaching this week for four close aides and allies of Trump who were subpoenaed for private depositions and records in the committee’s first round. All document requests are due by Thursday.
The committee’s interviews and subpoenas build on the volumes of documents the panel has already requested from government agencies and the National Archives, which serves as the custodian of the Trump administration White House records, relating to the recruitment, preparation, and coordination of the rallies leading up to and on January 6.

As CNN previously reported, House Select Chairman Bennie Thompson told CNN last week that some of the individuals the committee wants to hear from are providing information voluntarily.

“Some people have contacted us, who want to come and talk voluntarily, who worked for the administration. So there’s no reason to issue a subpoena. We just have to get the information they have included in our body of work and go from there,” the Mississippi Democrat said.