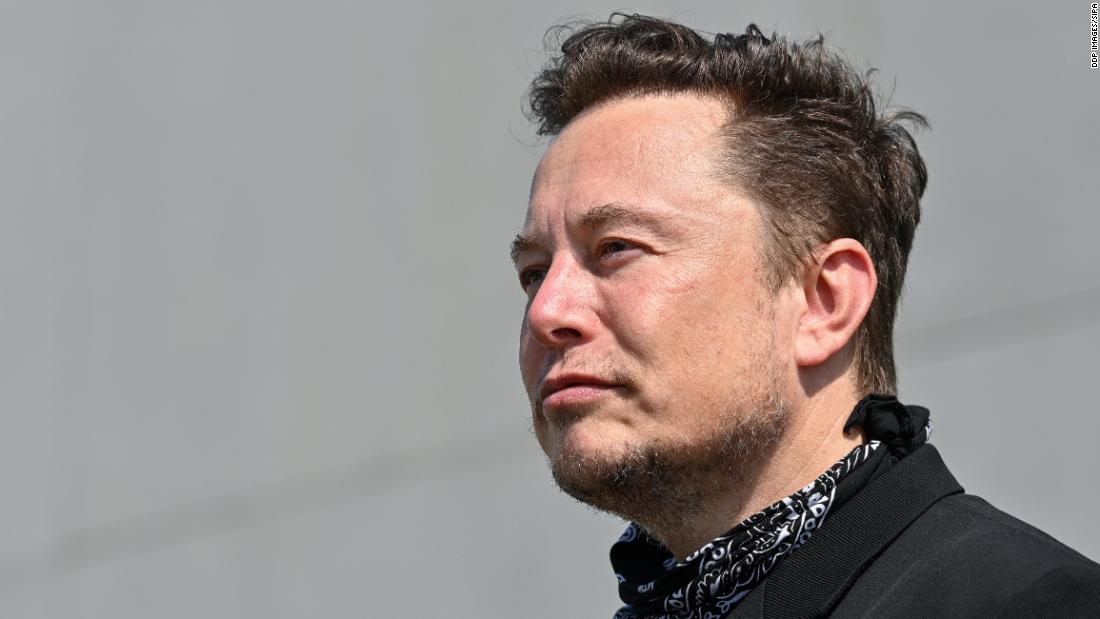 According to the complaint filed in Manhattan federal court, Tesla in 2014 sold warrants to JPMorgan that would pay off if their “strike price” were below Tesla’s share price upon the warrants’ expiration in June and July 2021.

JPMorgan (JPM), which said it had authority to adjust the strike price, said it substantially reduced the strike price after Musk’s August 7, 2018 tweet that he might take Tesla private at $420 per share and had “funding secured,” and reversed some of the reduction when Musk abandoned the idea 17 days later.

But Tesla’s share price rose approximately 10-fold by the time the warrants expired, and JPMorgan said this required Tesla under its contract to deliver shares of its stock or cash. The bank said Tesla’s failure to do that amounted to a default.

“Though JPMorgan’s adjustments were appropriate and contractually required,” the complaint said, “Tesla has flagrantly ignored its clear contractual obligation to pay JPMorgan in full.”

Tesla (TSLA) did not immediately respond to requests for comment after market hours.

According to the complaint, Tesla sold the warrants to reduce potential stock dilution from a separate convertible bond sale and to lower its federal income taxes.

The automaker in February 2019 complained that the bank’s adjustments were “an opportunistic attempt to take advantage of changes in volatility in Tesla’s stock,” but did not challenge the underlying calculations, JPMorgan said.

Musk’s tweets led to US Securities and Exchange Commission civil charges and $20 million fines against both him and Tesla.