Klein ISD teacher out of work after offensive comments recorded 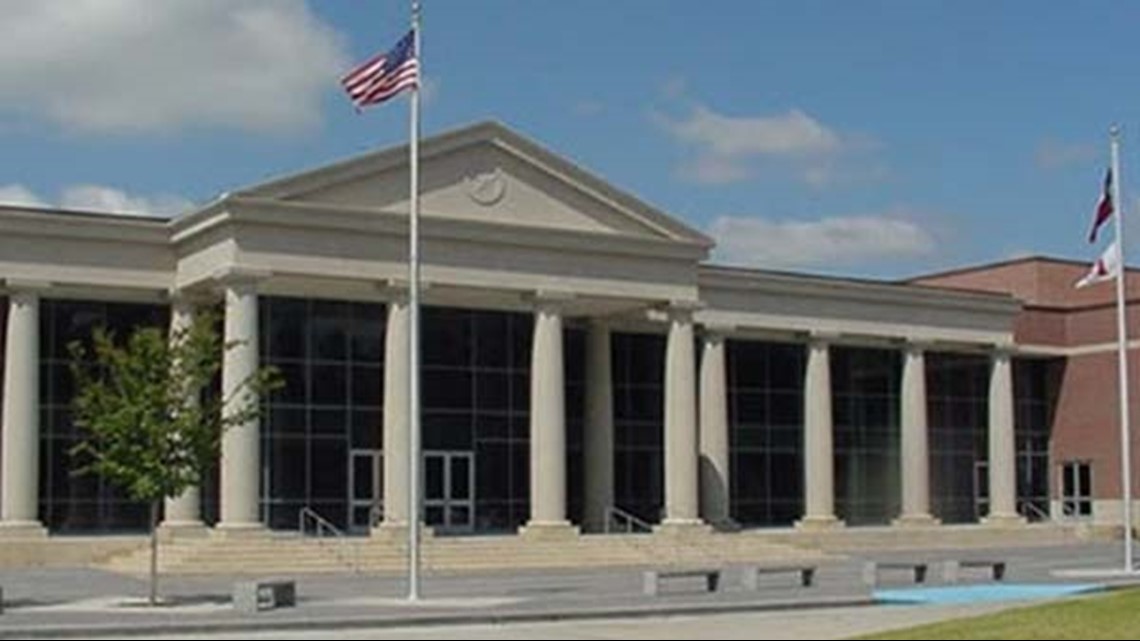 HOUSTON, Texas — Race became the topic of discussion inside a Klein Collins High School theatre arts class last week and the teacher involved is now out of a job.

A recording by a student shows the teacher using the “n-word” and making other offensive comments.

“I mean, if there’s a word that you’re not supposed to say, why are you saying it?” said a student in a smartphone recording from inside the class that was shared on social media.

The white male teacher goes on to question why there isn’t a white history month along with comments about other ethnic groups.

“At this time, I can tell you this individual is no longer employed in Klein IDS and we are still investigating this incident,” said Klein ISD Associate Superintendent for Communications Dayna Hernandez.

The district’s announcement came days after parents said they alerted the school of the video and wondered if that’s the only reason the teacher is gone.

“Your words, sir, were absolutely offensive,” said activist Aquaplane X during a news conference outside the school.

A number of parents, including those whose children were in the classroom, joined him.

They hope the ongoing investigation includes looking at this now former teacher’s past.

“Because if you’ve got that kind of mindset about Black people, Hispanics and Indians, who knows what you did with your grade book?” Quannel X said.

There’s no criminal investigation underway, which is why we’re not naming the teacher who didn’t return KHOU’s phone calls.

“In Klein ISD, we pride ourselves on our ability to create safe spaces for every child in our schools. This former employee failed to do that and is no longer employed in Klein ISD.

The statements made by this former employee do not reflect our district shared vision, our employees, or anything about Klein ISD. We regret that our students were impacted by this language, and if any of them would like to talk to any of our counsellors, we will make them available.

Every child deserves to feel safe and have a positive learning experience at school. We are deeply sorry that this former employee failed to do this for our students.

This incident is still under investigation at this time.”