Man in custody after SWAT standoff involving his own child in southwest Houston, HPD says 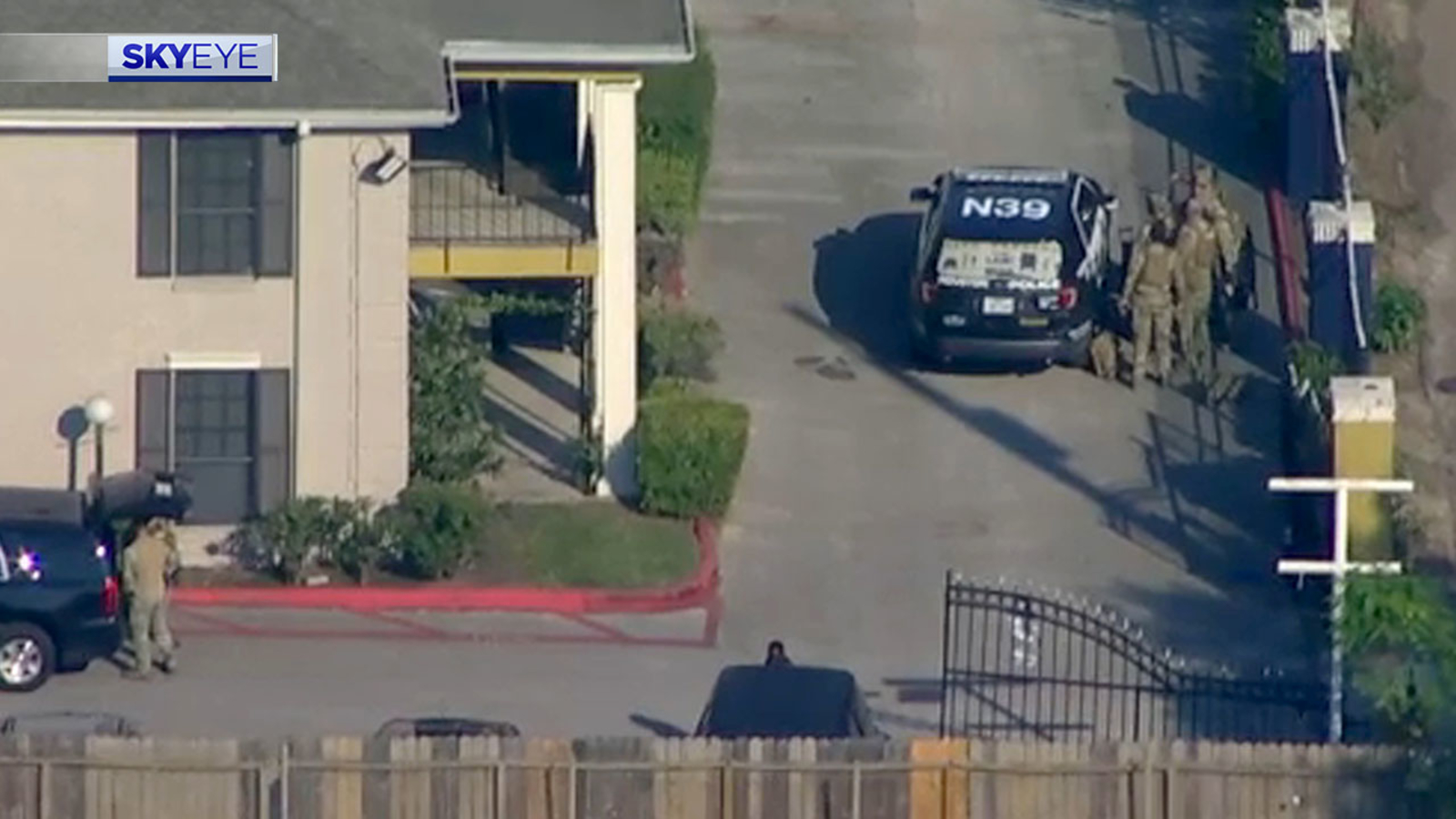 HOUSTON, Texas (KTRK) — A baby is expected to be OK, and his father has been arrested following a SWAT scene in southwest Houston.

The scene began unfolding Thursday afternoon at an apartment complex in the 8100 block of Bellaire Boulevard near Waldo Street.

According to police, the man broke into an apartment belonging to a friend of his girlfriend and took the baby, who is also his son. He then proceeded to break into a second apartment, which belonged to his girlfriend, but she was not home.

SWAT was called out to the scene, as police said the man was acting irrationally and they were concerned for the well-being of the baby. The man then barricaded himself with the baby.

More than an hour later, police said the man was taken into custody and the baby was being checked out but he was unharmed.