Mary Trump: If Donald Runs Again, This Will Be the Reason 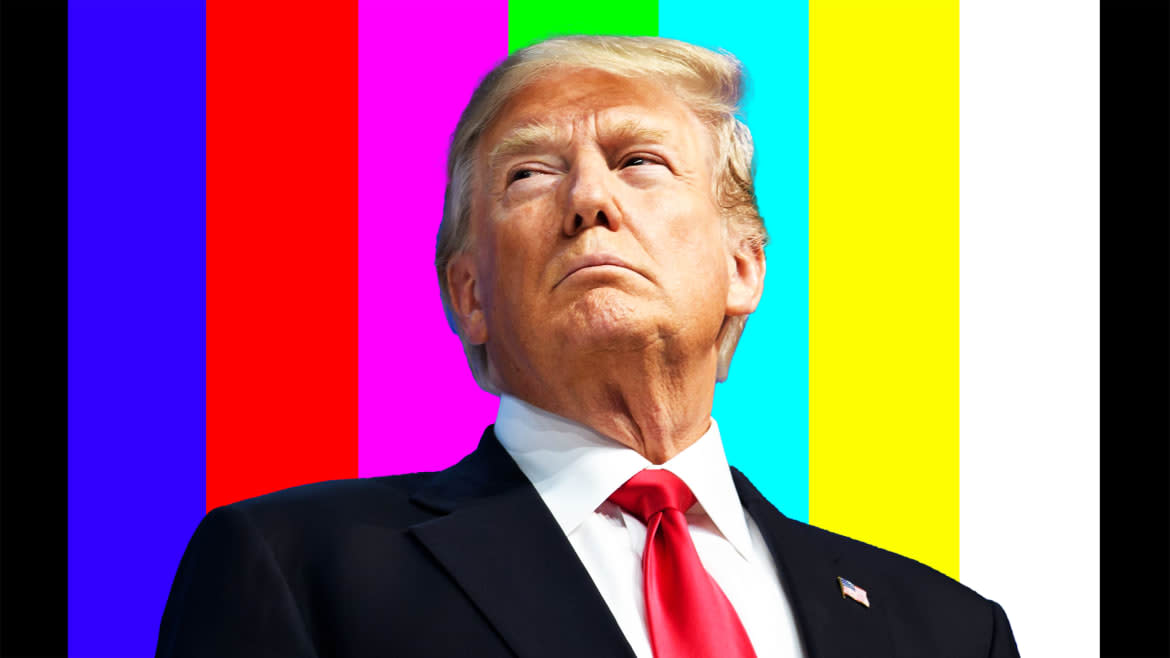 Mary Trump knows her uncle, Donald Trump, better than she wants to—but that means she has some insight into why he is the way he is.

“I grew up in a family where kindness was considered weakness and cruelty was considered a legitimate strategy to get what you wanted” Mary recalls in this episode of The New Abnormal, where she talks with Molly Jong-Fast about why “there’s still hope” for Biden despite his plummeting poll numbers, and about what her uncle is brewing.

Subscribe to The New Abnormal on Apple Podcasts, Spotify, Google Podcasts, Stitcher, Amazon Music, or Overcast. To listen to our weekly members-only bonus episodes, join Beast Inside here. Already a member? You can listen here and sign up for new episode email alerts here.

“What gets completely left out of the narrative,” says Mary, “is the absolutely horrific hand Biden was dealt. Look what he came into office having to deal with.”

And things could get worse, says Molly, since, “If Democrats lose the House, we’re going to have a Joe Biden impeachment.” And, she says to Mary, “You could get brought up there for, like, being disloyal to your uncle. I mean, it’s really scary what could happen.”

And, speaking of scary, Mary thinks another Trump run could be in the cards now: “I thought it was impossible because he got defeated so badly [in 2020]. It was such a humiliating loss that I believed he would never put himself at the risk of suffering that kind of narcissistic injury again,” she says, but things have turned in his favor since then—and could get even more favorable if Republicans retake statehouses and the House.

Why Crypto Bros Want Biden to Fuck Up the Economy

“If Donald gets to the point where he believes that if he ran, he couldn’t lose, why wouldn’t he run? He’s in so much trouble, legally, criminally and civilly…”

Then, David Pell, author of the NextDraft newsletter and the book Please Scream Inside Your Heart, gives an “unpopular opinion” about regulating Facebook and shares a chilling prediction his dad, a Holocaust survivor, told him about Trump. And Hamilton Nolan, labor reporter for In These Times, explains why the Democratic party’s fate depends on the future of organized labor.

Listen to The New Abnormal on Apple Podcasts, Spotify, Amazon and Stitcher.

Read more at The Daily Beast.

Get our top stories in your inbox every day. Sign up now!

Daily Beast Membership: Beast Inside goes deeper on the stories that matter to you. Learn more.