Matt Judon has some serious praise for Bill Belichick 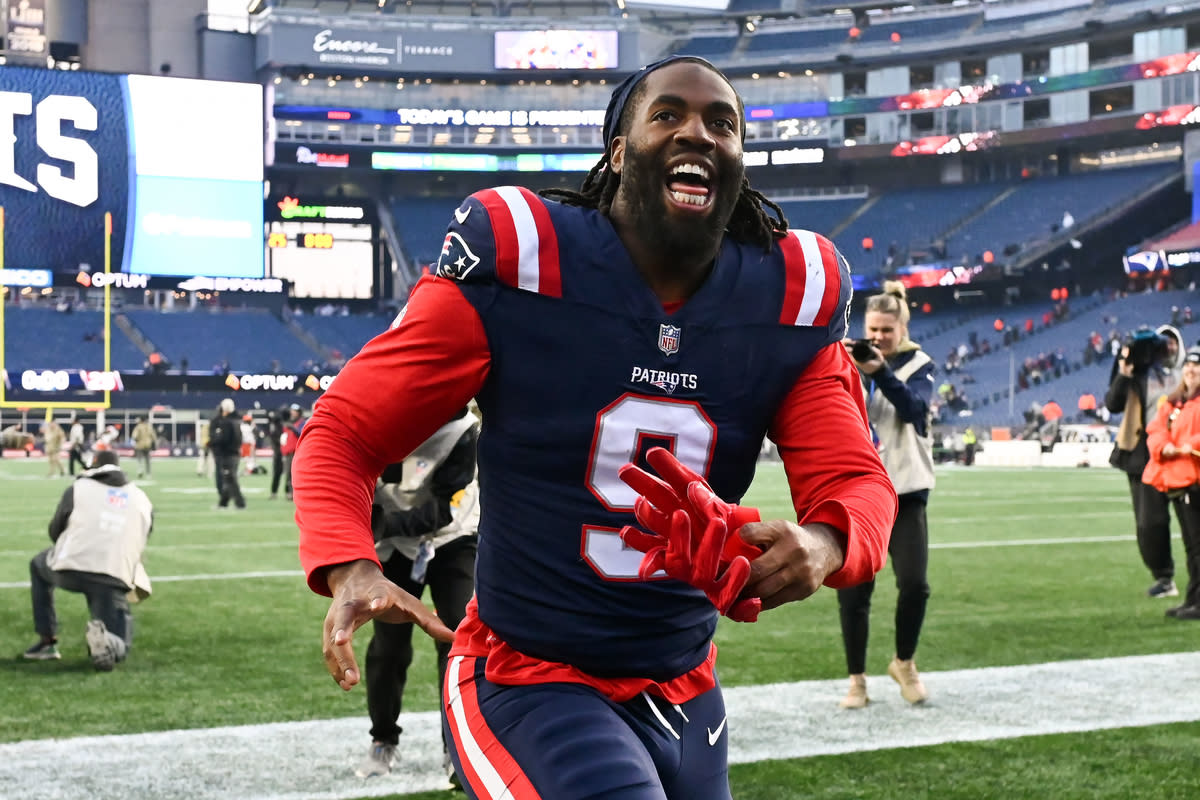 Matthew Judon has only played 10 games for the New England Patriots, but he’s already made an impact like few other free agent signings in franchise history.

After recording half a sack in New England’s 45-7 win over the Cleveland Browns Sunday, the former Baltimore Ravens edge rusher matched his career high in sacks for a season with 9.5 and has been arguably the best player for a Patriots defense that is suddenly gelling on all fronts.

As for the coach who brought him into the scheme, Judon didn’t mince words when asked about the impact he’s had on him in his first year in Foxboro.

“He knows so much football,” Judon added. “He knows what positions to to put you in to have success.”

Judon played for a coach in Baltimore who’d won one Super Bowl in John Harbaugh, who also owns a respectable 2-2 postseason record against Belichick and the Patriots. Still, it’s hard to argue with Judon’s assessment of Belichick, who’s won six times as many titles as Harbaugh.

Judon, 29, signed a four-year, $54.5 million contract in the offseason with the Patriots — strengthening them, while weakening an AFC rival in the Ravens — a deal that’s been worth every penny thus far. On an afternoon in which fellow free agent signings Hunter Henry and Kendrick Bourne also flashed, it’s Judon who continues to stand out above the others from New England’s offseason shopping binge.

Judon is on pace for 16 sacks, a figure which would be more than any other player for a single season in Patriots history other than Andre Tippett, who had 18.5 sacks in 1984 for the franchise record and 16.5 as a follow-up in 1985.