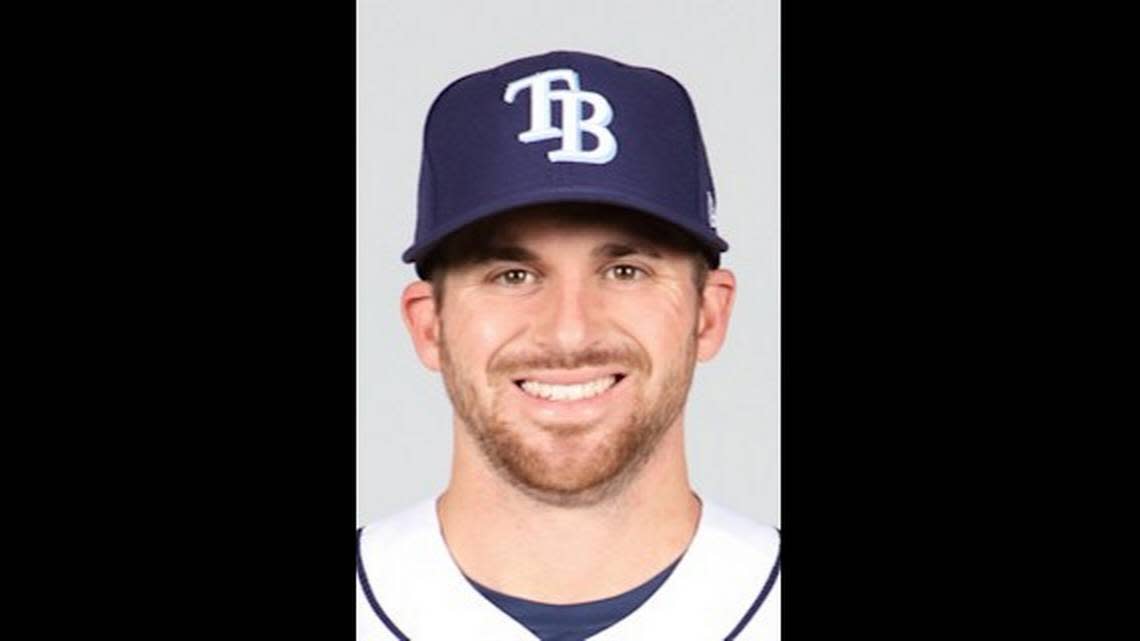 The Miami Marlins have made their first acquisition of the offseason.

The club on Sunday night announced they have traded for Tampa Bay Rays relief pitcher Louis Head in exchange for cash considerations or a player to be named later.

Head, 31, made his MLB debut last season. The right-handed pitcher made 27 appearances (two starts) for the Rays, putting together a 2.31 ERA with 32 strikeouts against nine walks over 35 innings. Opponents hit .175 against him. He is under team control through the 2027 season.

Head is a fastball-slider pitcher and threw both pitches almost equally last season although he leans on the four-seam fastball against left-handed hitters.

Only 10 percent of balls put in play against him were line drives, and he allowed two home runs in 134 plate appearances.

Head is the fourth pitcher the Marlins have acquired over the last year that was previously part of the Rays organization.

They selected Paul Campbell in last year’s Rule 5 draft, traded for John Curtiss prior to spring training and acquired David Hess on July 3.

Campbell is the only one of those three still with the Marlins. Miami traded Curtiss to the Milwaukee Brewers for catcher Payton Henry and designated Hess for assignment a month and a half after trading for him.

To make room for Head on the 40-man roster, the Marlins designated for assignment outfielder Brian Miller.