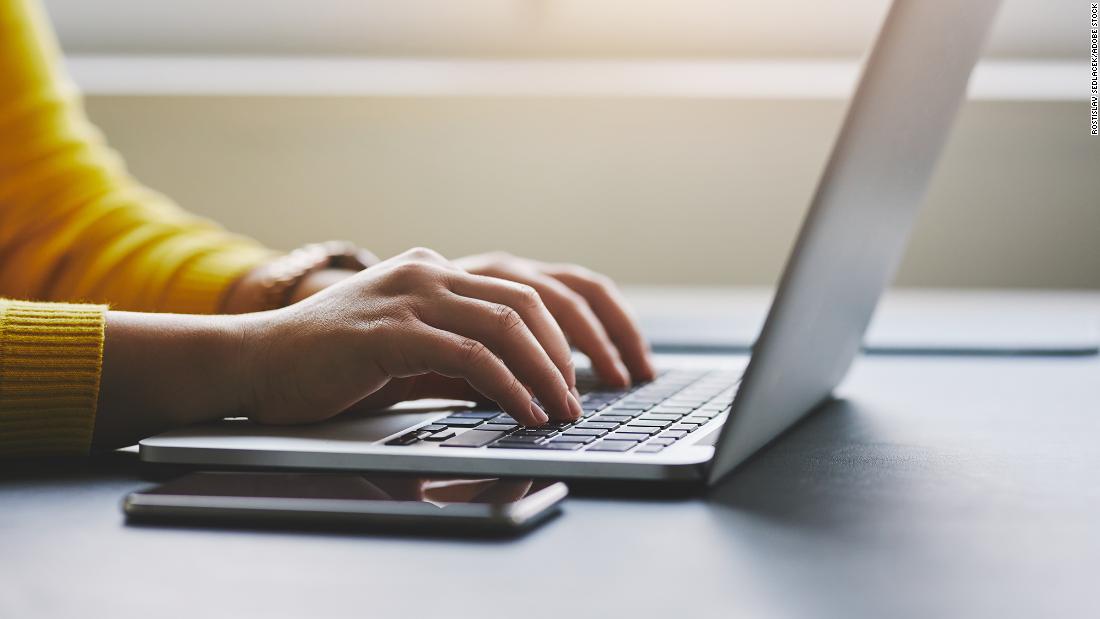 But your chances may be better than you think, thanks to a growing network of white-collar apprenticeship programs that lead to jobs at blue chip employers, including big tech players like Google, Amazon and Salesforce.

Such programs result in paid, on-the-job training, benefits, coaching and access to employee and alumni networks.

Over the past five years, employers have been trying to solve for two things:

One is a long-predicted skilled lobar shortage — especially in technology. The other is the need to actively address systemic inequities and unconscious bias in their hiring and promotions practices.

To stay competitive, they’ve realised they have to broaden their search for high-potential candidates, since there is now greater recognition that no race, ethnicity, gender, zip code or diploma has a monopoly on talent.

“We’re a talent-based company. It’s our only asset. So we widened the aperture,” said Pahlavi Verna, a senior managing director at consulting firm Accenture, which created its first apprenticeship program in Chicago in 2016 and has since brought on 1,200 apprentices across 35 cities. “[The program] is part of our talent strategy.”
Year Up is an organisation that provides tuition-free, college-credit-eligible job training in 29 US locations. And like many nonprofits and community colleges around the country, it partners with employers, like Accenture, to find high-potential apprentices.

Year Up specifically provides business and technical skills training to prepare potential candidates for a corporate job before recommending them to an employer.

A few years ago, Chance Rodney, now 30, found his way to Accenture after graduating from one of Year Up’s tuition-free programs. After working as an Accenture apprentice, he got hired full-time as a junior analyst. Since then, he said, he’s been promoted twice and now works as a cloud computing senior analyst.

IBM was one of the first tech companies to create an apprenticeship program, which started in 2017.

By the end of this year it will have trained more than 1,000 apprentices and hired the majority of them, said Kelli Jordan, IBM’s director of career, skills and performance.

Its average apprentice salary is about 50% higher than the average local income where a person is working, according to the company. And once someone is hired, they typically see a bump in pay from there.

Up to 20% of IBM’s job roles no longer require a four-year college degree, Jordan said.

But of course, moving up the ladder at many big companies will eventually require candidates have a Bachelor’s degree or higher.

Apprentices may find support in that regard as well. At IBM, for instance, some of its training courses can earn apprentices college credits, up to 45 in the case of its software engineering apprenticeship.

At Bank of America, job candidates without college degrees are considered for entry-level and sometimes higher positions through an internal program called Pathways, which offers on-the-job and related training, a coach, as well as pay and benefits, including tuition reimbursement for college. To date, the company has hired 10,000 people from low- and middle-income communities through the program and aims to hire 10,000 more by 2025.

There’s reason to believe the availability of apprenticeships and a greater emphasis on skills over degrees in hiring will grow.

Together with On, Accenture has created a playbook for other employers to use as a guide in creating their own apprenticeship programs.
Meanwhile, there is heightened interest in closing opportunity and wealth gaps. At the end of last year, a coalition of CEO s formed One Ten, a nonprofit aiming to advance the goal of hiring, promoting and advancing 1 million Black people without four-year degrees “into family-sustaining careers” over the next decade.

And employers that don’t have infrastructure in place to directly source, train and coach high-potential apprentice candidates can now work with a company like Multiverse to help create and manage apprenticeship programs for them.

The UK-based company was founded in 2016 and just began operating in the United States this year. Since its founding, it has provided the vetting, training, coaching, networking and placement of 5,000 apprentices across more than 300 employers.

Just over half its program participants are people of colour, half are women and a third come from under-resourced communities, the company said. The vast majority of apprentices who complete their program stay at their employers for at least two years.

So far, Multiverse has acquired 12 US clients, including Google, Verizon and Class Pass. But that number could more than double by year end, said Sophie Braddock, vice president and general manager of its North America operations.