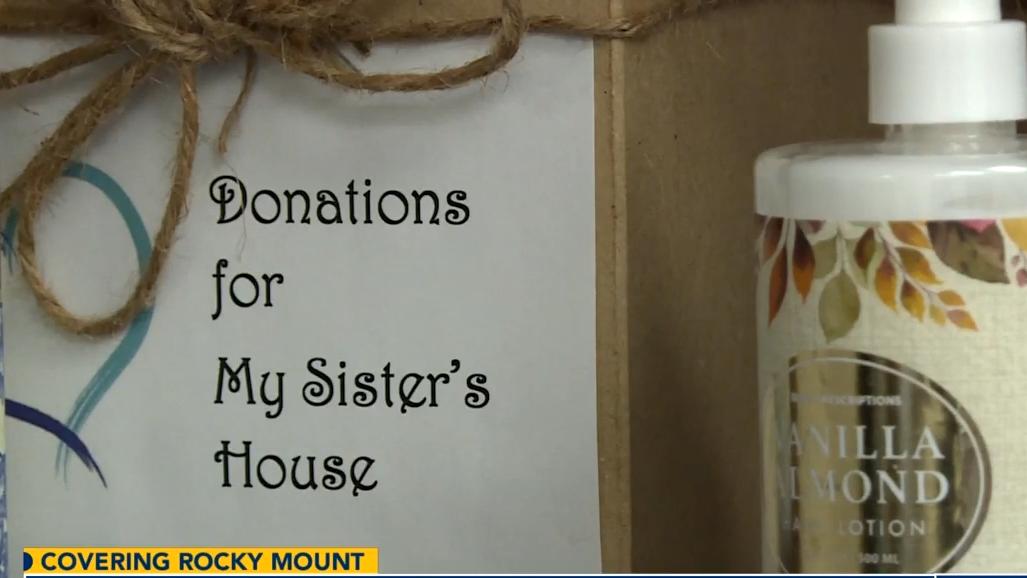 The lone shelter for victims of domestic violence in Nash and Edgecombe counties is celebrating 40 years of lifesaving work in the area.

Leaders of My Sister’s House say the anniversary comes as COVID-19 has put survivors at a greater risk than ever.

Before the nonprofit opened its doors, victims in the Rocky Mount area suffered in silence – seeing no clear way to leave abusive homes.

“It was much like an underground operation where it wasn’t formalized,” My Sister’s House Executive Director Emily Lemus said. “You had to know someone that knew someone and get help along the way.”

In the decades since, My Sister’s House has launched a 24-hour crisis line and a 16-bed shelter in Rocky Mount at a location not disclosed to the public.

The service has also expanded from solely domestic violence to sexual assault and human trafficking outreach.

Lemus said the community has needed every bit of those services as the past year and a half has strained families like never before.

“COVID changed everything for everyone, I think that’s fair to say, across the board,” Lemus said. “Especially when the shelter-at-home orders took place, we saw a dramatic increase in crisis calls and the need for protection orders, because people couldn’t get away from their batterers.”

My Sister’s House has also ramped up service at their pantry, with more than 100,000 meals served as hunger spiked during the pandemic.

At the same time, the donations they depend on have taken a hit, leaving the nonprofit to secure federal loans to keep their doors open.

“Being around for so long, people take for granted that we’ll be here,” Lemus said. “There have been a few agencies across the state that have closed in the last couple years, and they’ve been around as long as we have.”

But My Sister’s House is still surviving – just like the people who’ve sought refuge there for the last 40 years.

They push on for their community, guided by the success stories that make the struggle worthwhile.

“Literally we get phone calls and Christmas cards that say, ‘you saved my life,’” Lemus said. “I would say that we come in at critical points in people’s lives, and it really does make a difference.”

“I do think the work that we do saves lives,” she continued.