Rocky Mount woman, one of the oldest surviving Black women to serve in WWII, dies at 101 :: WRAL.com 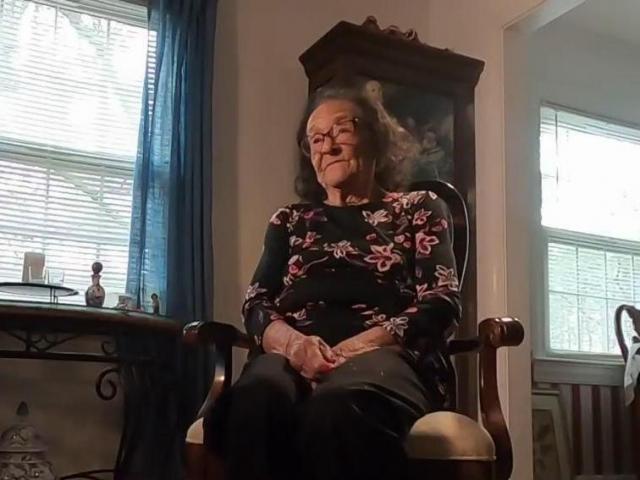 Rocky Mount, N.C. — A North Carolina hero and one of the oldest living Black women to serve in World War II has died.

At the time, Helton was the last of nine Black women veterans who served during World War II still living. In 2020, Helton was honored with WRAL’s Celebrating Black History Month award. She told WRAL she often reflects on her army unit known as the “Six Triple Eight.”

Helton was part of the 6888th Central Postal Directory Battalion’s effort to broke barriers. As the largest contingent of Black women to ever serve overseas, the 6888th dispelled stereotypes and represented a change in racial and gender roles in the military.

Helton passed away at her home in Rocky Mount on Friday. She was 101 years old.

WRAL extends our condolences to her family and we thank Helton for her service.