‘She’s just such a presence’: Neighbors and friends rally around beloved Somerville dog 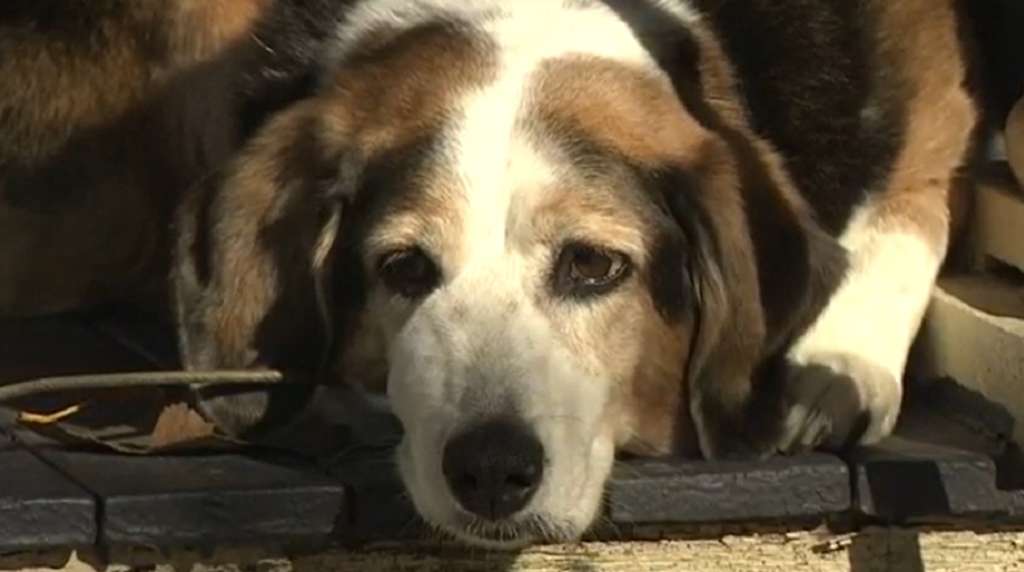 SOMERVILLE, MASS. (WHDH) – Friends of a dog who’s a staple of her Somerville neighborhood are visiting her for the final time to show their support for a pooch who’s been there for them over the years.

Sparkle, a beagle-corgi mix, has been a constant part of Elm Street for more than a decade, getting pats from neighbors and passers-by as they pass her home.

“She brings comfort to so many people, and she’s just such a presence,” said former neighbor Bridget Copes.

But about a month ago, owner Melora Rush found out Sparkle has terminal cancer. She put signs out in her yard asking for people to give Sparkle extra love during her final days, and they’ve responded.

“People would leave notes saying thank you for being out here. If I came out they would just express how much it meant to them to have sparkle in their lives,” Rush said.

Copes has moved out of the neighborhood, but came back to visit along with other former residents when she heard the news.

“I cried at work because Sparkle was just such an important part of my time when I was living in this neighborhood … just coming by when I was sad or feeling isolated during the pandemic,” Copes said. “I was like, ‘I need to go see if she’s out so I can go say hi and pet her.’”

Rush said she didn’t know how much time Sparkle has left, but she’ll still be out in the yard looking to brighten the days of people going by.

“It’s been hard. My kids just left for college. and it’s a lot of change and loss kind of thing,” Rush said “But we’ve still got her and I’m going to enjoy every minute.”

Join our Newsletter for the latest news right to your inbox