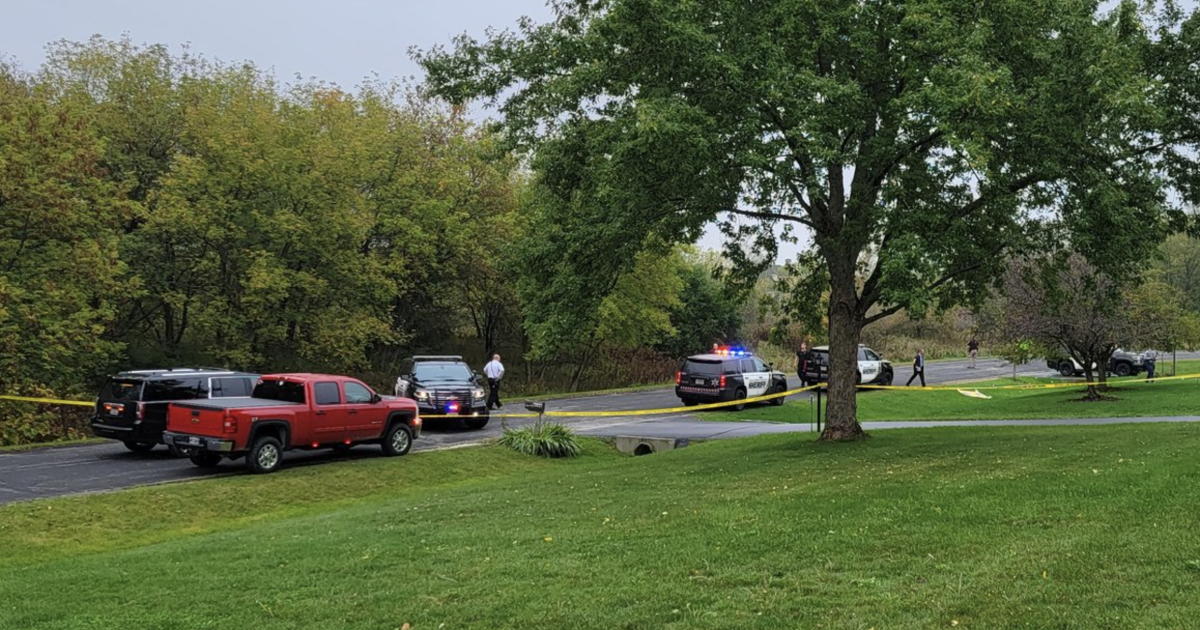 MILWAUKEE, Wis. — Both occupants of a small aircraft that crashed in the Village of Milwaukee Tuesday have been pronounced dead by authorities.

The Milwaukee County Sheriff’s Office said in a statement that first res ponders were called to the area around 9:41 a.m. regarding reports of a loud noise and possible debris.

The Milwaukee Approach Control Tower also reported that they had lost both radio and radar communication with an air plane.

Deputies searched the area and found the plane in a wooded area south of Redoing Drive. There they confirmed the deaths of the pilot and passenger of the plane. No one else was injured in the crash, the sheriff’s office said.

TM News has learned from records that the plane was a fixed-wing, single-engine Glassware with two seats. It was an amateur build, with the pilot assembling most of the plane.

The plane’s last flight was from New Mexico to Texas, and from Texas to Kansas City. The plane was heading to Salinas, Kansas when it went down in Milwaukee County.

The identities of the victims have not been released. Officials typically wait until family has been informed.

David Richer has lived in the village of Milwaukee and in this specific neighbourhood for 30 years.

He was at home on his computer, writing an article, when he was startled.

“I was having an ordinary morning, working on stories about space, and heard what I thought was a strange thump,” Escher said. “I thought of a heavy truck slamming or even a truck crash, but there was no evidence of that.”

Escher said it wasn’t until he came outside and asked the deputies what was going on that he learned a small plane had crashed.

​”Across the street on my side of the street, a couple houses down, there appears to be a little part of fuselage,” Escher said. “It’s shocking and horrible and very sad day for the township here, and the families involved.”

Escher told us he often hears small aircraft going over his home, but he never thought anything to this magnitude could happen.

The incident is being investigated by the National Traffic Safety Board and Federal Aviation Administration.

The Barents’s online database shows the board has investigated 21 aviation accidents in Wisconsin this year – four of which were fatal.

The sheriff’s office was assisted by the Village of Big Bend Police Department, Wisconsin Department of Natural Resources and the Villages of Milwaukee and Vernon Fire Departments.