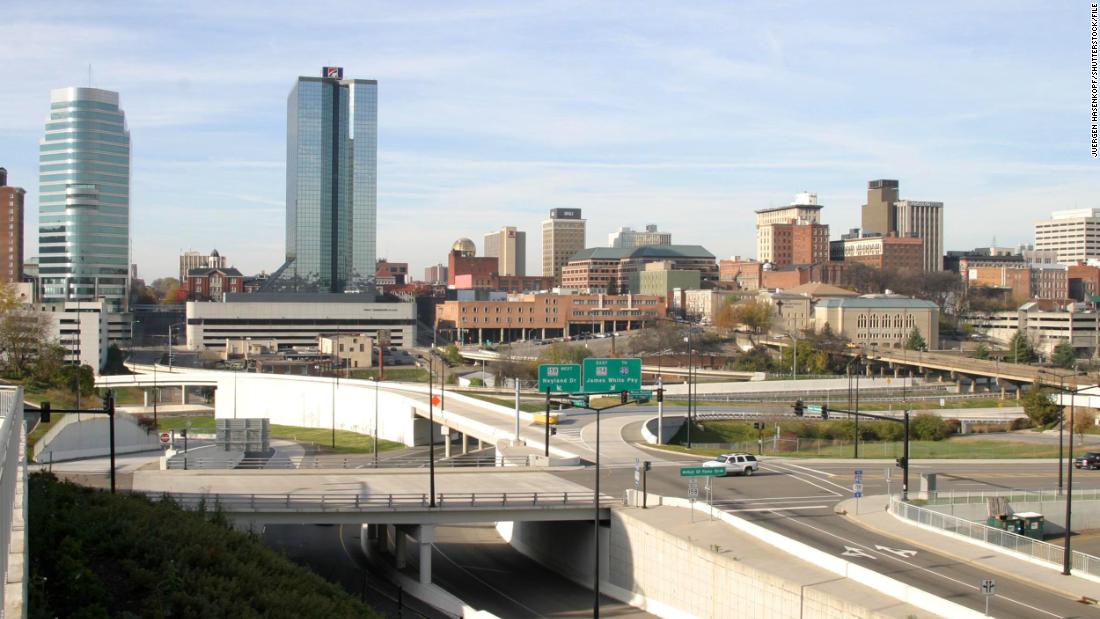 “Despite our very low Covid-19 numbers on campus, we are working to maintain compliance with applicable laws,” University of Tennessee at Knoxville chancellor Donde Plowman wrote in an open letter to colleagues that addressed confusion around the change.

“We must put a mask requirement back in place for most UT Knoxville buildings, which we plan to do effective Monday, November 22,” Plowman said, in order for the university to remain compliant with the executive order.

UT System President Randy Boyd sent an email Monday evening to employees lifting the mask mandate to comply with a new Tennessee law prohibiting mask and vaccine mandates, which became effective Friday, according to the letter.

“Because federal funding is at stake, the new state law provides federal contractors with the ability to apply for an exemption to the state law, and President Boyd applied on behalf of the UT System to the state comptroller. We received notice of the exemption yesterday, shortly after President Boyd’s email was sent,” Plowman wrote.

The chancellor said the mask mandate won’t go into effect until Monday because the Tennessee attorney general has filed a lawsuit challenging the federal executive order.

CNN has reached out to other schools within the University of Tennessee system to ask if they intend to reinstate their various mask requirements.