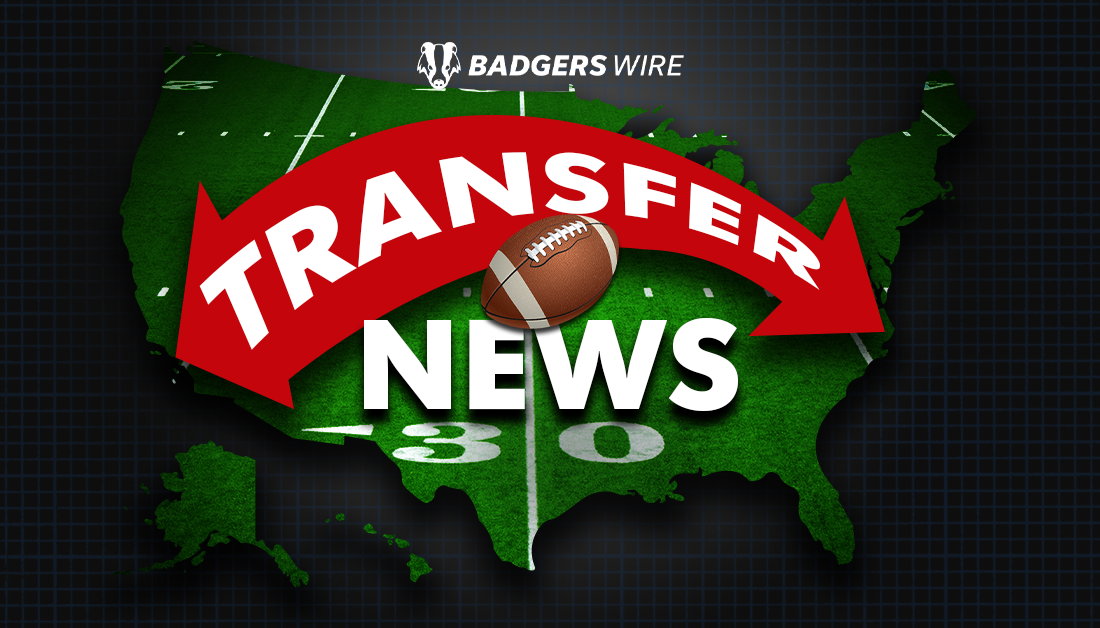 As of Tuesday afternoon, the Badgers have another player in the transfer portal.

Wisconsin senior cornerback Deron Harrell is in the transfer portal. The Colorado native has played in 22 games, and had 9 starts at cornerback for the Badgers.

Rivals was the first outlet to report the news of the intended transfer. Despite playing for the previous three seasons, Harrell has yet to play in a game this season due to a season-ending leg injury. He has one year of eligibility left to use at his next stop.