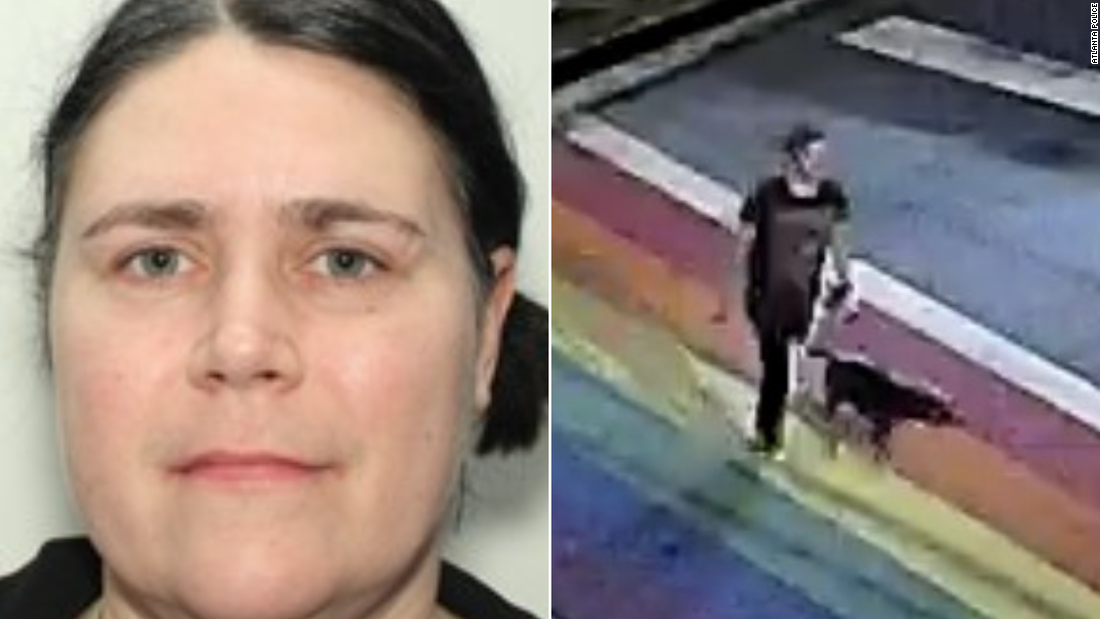 Katherine Janness’ cause of death on July 28 in Piedmont Park was “Sharp force injuries of the face, neck, and torso,” with the manner of death listed as “Homicide,” according to the November 9 report.

Janness was found with her throat cut and the letters “F,” “A” and “T” carved into her chest, the report states.

She also suffered stab wounds to the head and neck, torso and back, as well as blunt force to the face, neck and extremities, the medical examiner found.

Janness was found with $5 cash in her pocket and a wireless earbud near her ear, the report says.

In the hours before she was killed, Janness had dinner with her wife before saying she was going to walk the dog, CNN previously reported. Her wife later found the bodies of Janness and the dog, Bowie, near a main entrance to the park.

CNN’s Claudia Dominguez and Joe Sutton contributed to this report.