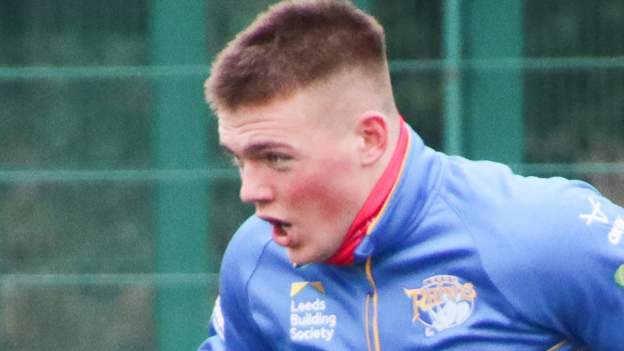 Refraction-born McClellan left the Tigers in 2017 to sign with Scotland Rugby Union, having come through the Tigers academy from Lock Lane amateurs.

He later returned to league with West Yorkshire rivals Leeds in 2019, where he scored two tries in 16 appearances.

“I always dreamed of playing for Ca,” McClellan said.

“Last time I was here I, unfortunately, didn’t end up playing a Super League game but now I’m hoping to kick on and play here for the next couple of years.”

Having had a season ticket at the Tigers and played for one of the town’s local community clubs, the former England academy player who made five Scotland under-20 s appearances in the rival code, is enthused by playing under new boss Lee Redford.

“I’m really looking forward to it,” McClellan said. “I’ve met Lee a couple of times now and he seems a real good bloke.

“His record speaks for itself with the two Challenge Cups, and he’s always been up there with Hull CF.”

“At just 22 as well, I’m thrilled to get a signing of his quality over the line, and he is a signing we have made with the future also in mind. I’m looking forward to coaching Callus.”