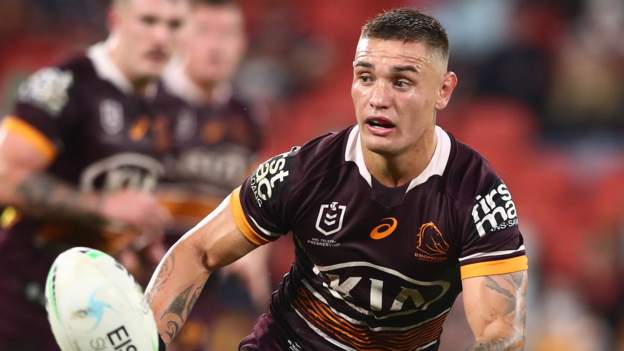 The 25-year-old has made 112 appearances in Australia’s National Rugby League since making his debut for Newcastle Knights in 2015.

Levi has also played for Manly Sea Eagles and more recently the Broncos.

“Danny is electric in and around the ruck, he’s really quick and he’s got great skill,” said Huddersfield head coach Ian Watson.

“His distribution is first class and he brings people onto the ball. He brings the forwards onto the ball to generate the quicker ruck speed.

“His running game will make us dangerous in and around the spine.”

Levi said: “I’ve heard a fair bit about Super League, it’s a tough competition and I can’t wait to get over and see what it’s like.

“I like to run, I like to get out of hooker and bring energy to the team. That’s what I base my game off – being a high-energy player, try to run as much as possible.”