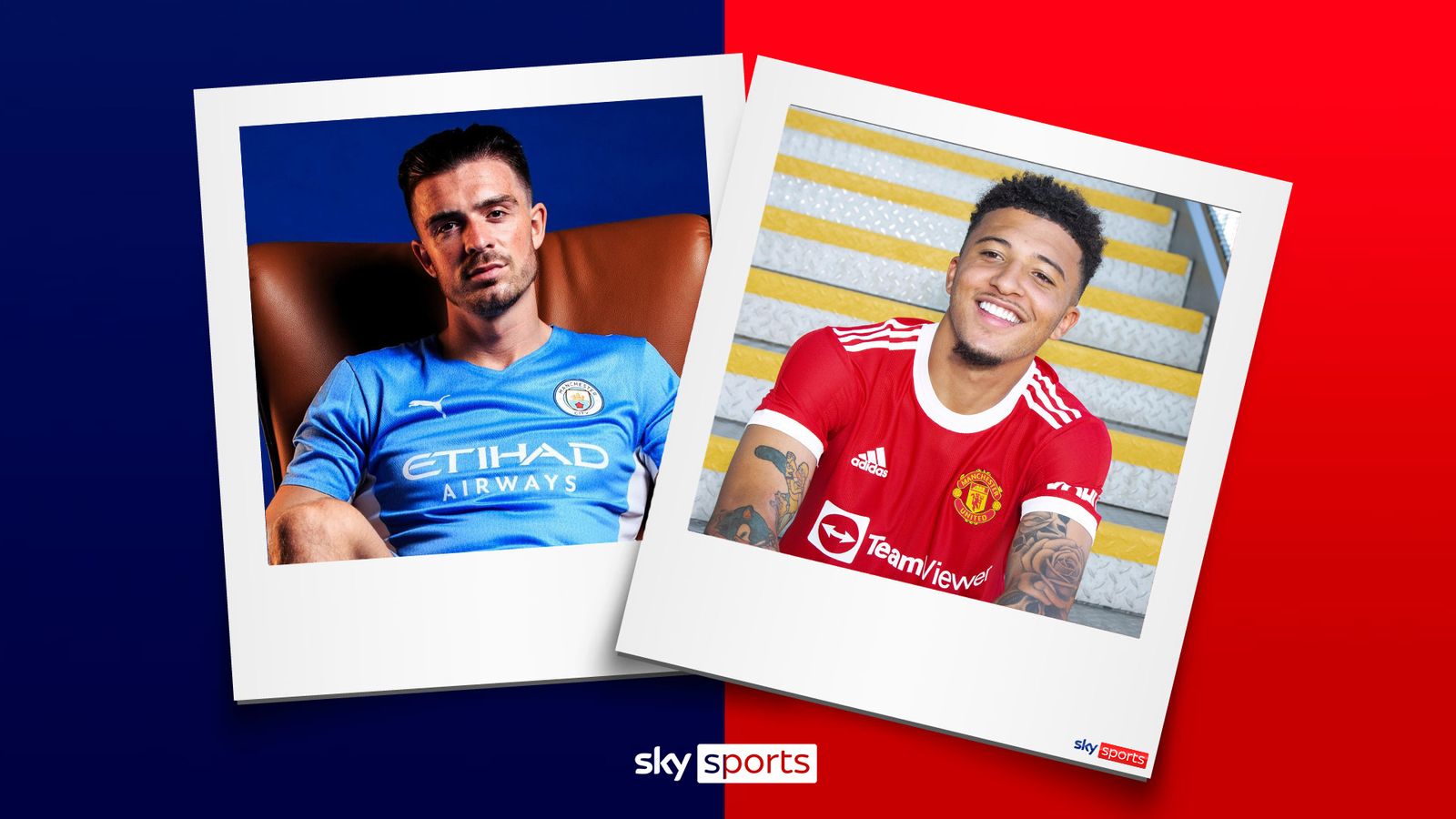 Which clubs possess the most valuable squads in Europe? A new study has ranked all 98 teams from the top five leagues…

Manchester City have the most valuable squad in Europe with an estimated price tag of £1.1bn and narrowly edge Manchester United‘s valuation of £1.04bn, according to the CIES Football Observatory.

A recent study also found the two clubs have invested the most cash to bolster ranks, splashing in the region of £926m and £887m on current rosters, respectively.