Cristiano Ronaldo started on the bench in Man Utd’s 1-1 draw at home to Everton on Saturday; forward came on as a sub but looked frustrated at final whistle; Sir Alex Ferguson filmed saying Ronaldo’s absence gave Everton a boost and that “you should always start your best players” 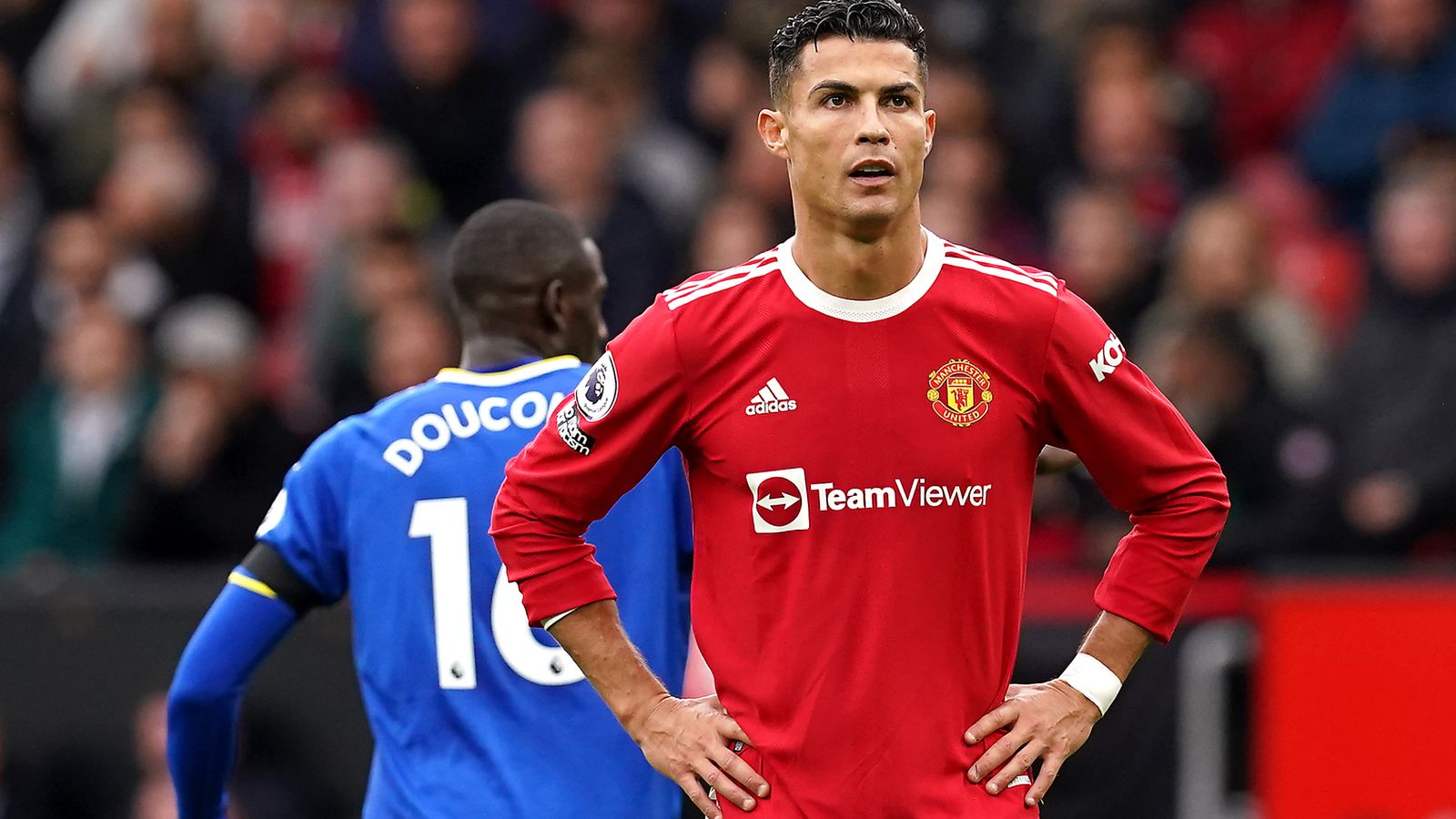 Sir Alex Ferguson believes Cristiano Ronaldo should have started Manchester United’s game against Everton, saying his absence provided the Toffees with a boost as they claimed a 1-1 draw at Old Trafford.

Ronaldo began Saturday’s game on the bench, with manager Ole Gunnar Solskjaer claiming his team needing refreshing after their “physically and emotionally” tiring win over Villarreal in the Champions League three days earlier.

Ronaldo was brought on during the second half against Everton – when United were winning 1-0 – but was unable to help them hold onto the victory.

United have now won just two of their last six matches and Ronaldo looked frustrated at full-time on Saturday, walking straight down the tunnel while muttering to himself.

Ferguson – who won 13 Premier League titles during his reign at United – was in attendance at Old Trafford on Saturday and was filmed after the game talking to UFC legend Khabib Nurmagomedov. 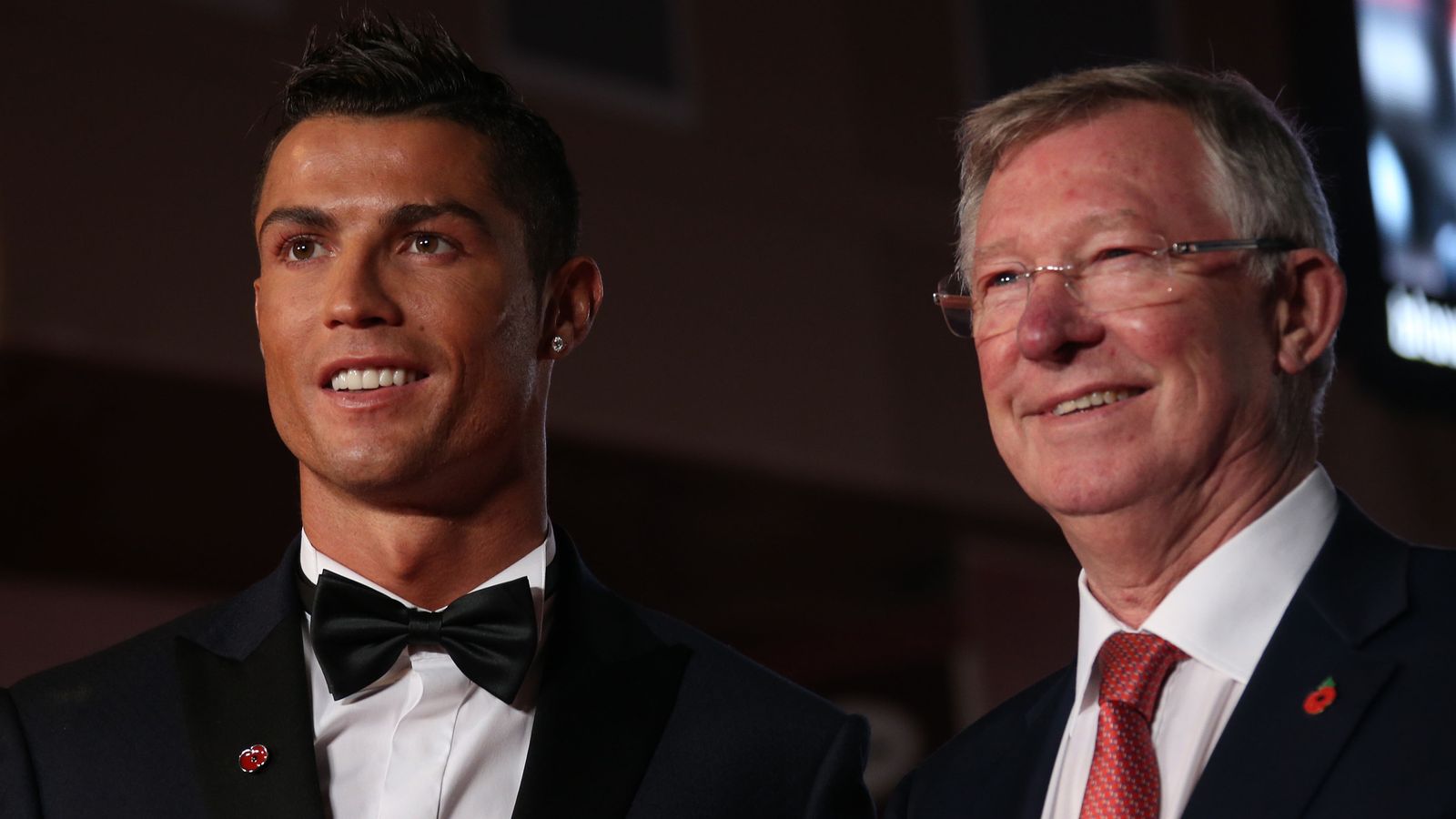 In a video posted on social media by the Russian, Ferguson is heard saying Everton were given a boost “when they saw Ronaldo wasn’t playing.”

After Nurmagomedov – who retired with a 29-0 record last year – points out Ronaldo came on in the second half, the Scot replied: “Yeah I know… but you should always start with your best players.”