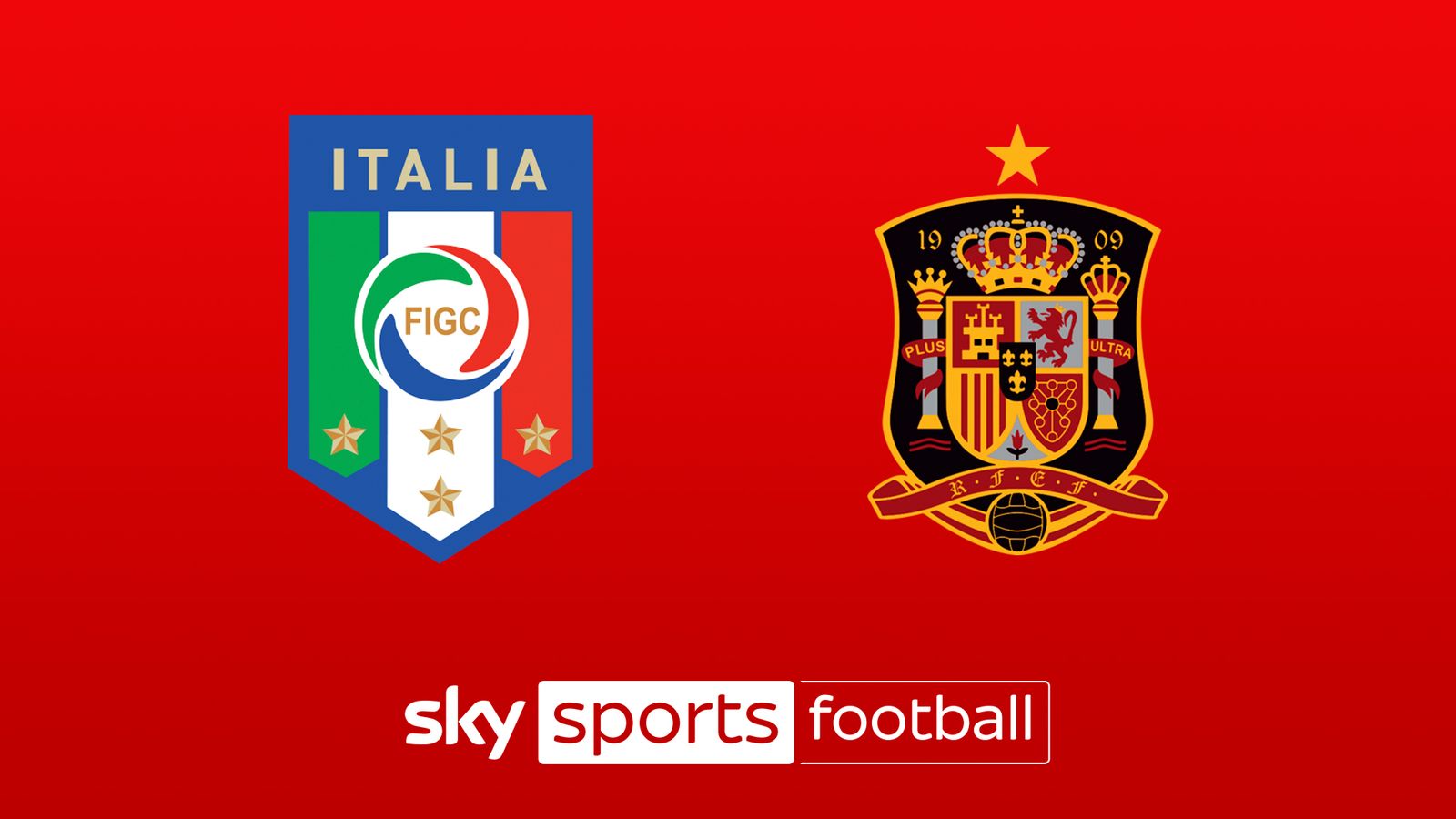 Italy face a semi-final rematch with Spain as they bid to follow up their Euro 2020 success by claiming more silverware this week.

Roberto Mancini’s stylish European champions, who are defending a 37-game unbeaten record, host Spain in the first of the UEFA Nations League last four encounters at San Siro on Wednesday.

The last meeting between the sides came at Wembley in July when, with a place in the Euros final at stake, Italy prevailed in a penalty shootout after a thrilling 1-1 draw.

Victory this time would set up a final date with Belgium or France, but Mancini, whose side are also of top their World Cup qualifying group, is anticipating a tough clash.

“Spain were the team we struggled against most during Euro 2020,” the former Manchester City boss told uefa.com. “They are a good team with good players. It will be a good match.

After a slow start at Euro 2020, Spain were beginning to look a strong side by the end of the tournament in the summer, but they were beaten by Sweden in a World Cup qualifier last month.

Manager Luis Enrique is confident his side can rouse themselves for the upcoming challenge.

Enrique said: “It was already an attractive proposition before the Euros took place – to play Italy in Italy in the final four.

“This is a competition that we would love to win. It will be a very interesting match, to see what kind of performance we are capable of producing in front of an Italian-majority crowd and against the reigning European champions.

“You don’t need any more motivation than that. I can’t wait for the game.”

The Nations League final takes place at San Siro on Sunday with a third-place play-off in Turin on Saturday.

Ciro Immobile is out for Italy, withdrawing from the squad through injury, meaning Moise Kean may start up front for the European champions.

Emerson is likely to start at left-back with Leonardo Spinazzola still out, while Rafael Toloi and Matteo Pessina are also out.

Pedri, Dani Olmo, Alvaro Morata and Thiago Alcantara are out for Spain, while Bryan Gil of Spurs has been given a call-up to the squad. The uncapped Gavi and Yeremi Pino are in the squad, but Diego Llorente, Marcos Llorente, Adama Traore and Jordi Alba won’t play a part.

Unai Simon should remain in goal, with Man Utd’s David de Gea No 2.

What happened in the Nations League group phase?

Italy went unbeaten in Group A1 in 2020, winning three and drawing three of their games with Netherlands, Poland and Bosnia and Herzegovina to finish a point clear of the Oranje and qualify for the semi-finals.

Meanwhile, Spain topped Group A4, two points ahead of second-placed Germany, after winning all three of their home clashes, including a 6-0 thrashing of the four-time world champions in Seville in November 2020 when Man City forward Ferran Torres scored a hat-trick.

In fact, Luis Enrique’s side suffered their only group defeat last November when losing 1-0 in Ukraine.

Italy vs Spain is live on Sky Sports Football from 7.30pm, kick-off 7.45pm. Sky Sports customers can watch in-game clips in the live match blog on the Sky Sports website and app. Highlights will also be published on the Sky Sports digital platforms shortly after the final whistle.