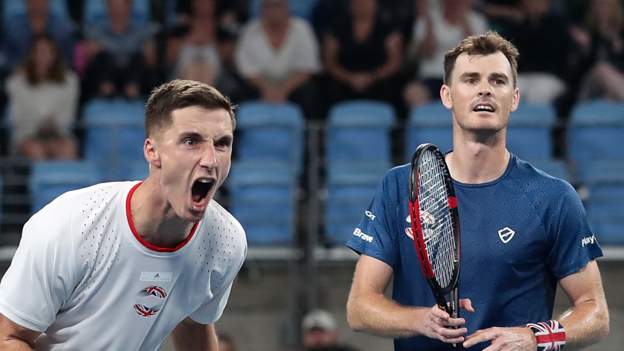 Joe Salisbury earned victory over Jamie Murray as the only two Britons involved in the ATP Finals went head-to-head in their opening doubles group match.

US Open champions Salisbury and Ram are second seeds at the year-ending finals.

In the singles, Novak Djokovic plays his opener against Norwegian debutant Casper Ruud later on Monday as he aims for a record-equalling sixth title.